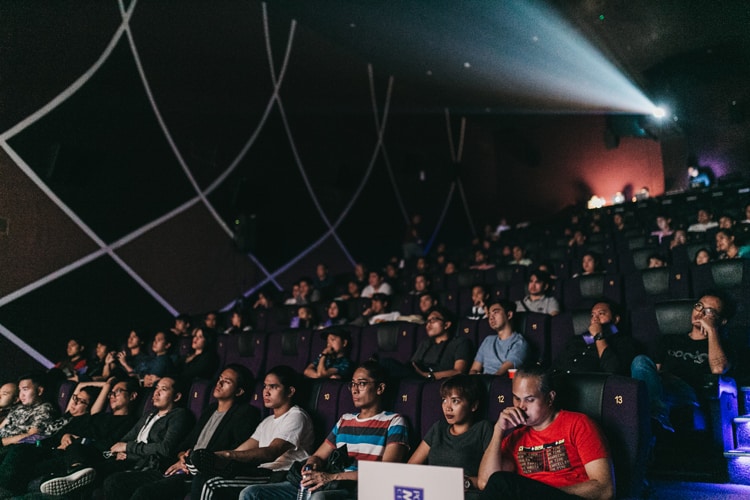 The main challenge of the Cinemansanas campaign was to create short films using an iPhone. This year’s competition has two categories: (1) “Do you have a minute?”, open to everyone who can create a 60-second film; and (2) Masterclass with Brillante Mendoza, exclusive to attendees of international award-winning director Brillante Mendoza’s training sessions. 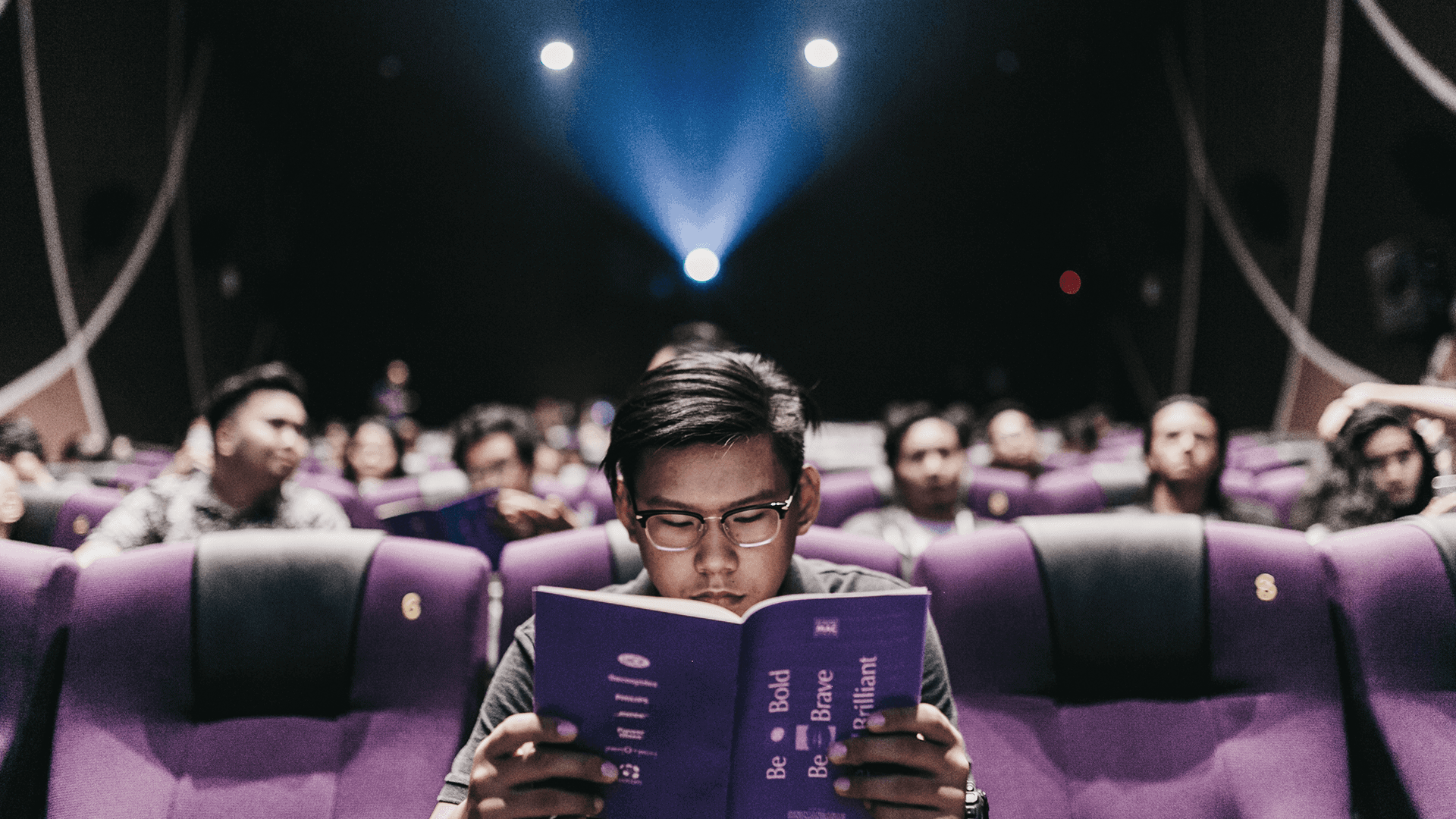 “Cinemansanas is Power Mac Center’s way of showcasing the brilliance of Filipino filmmakers. We want to show that through technology, they can create a new way of presenting ideas and making their voices heard. We hope it will open doors for them to pursue their passion and push the industry further,” said Power Mac Center Marketing Director Joey Alvarez.

Twelve films made it to the finals of the “Do you have a minute?” competition, and all 21 finalists of the Cinemansanas with Brillante Mendoza category were screened during the Movie Premiere held at the SM Mall of Asia Cinema. 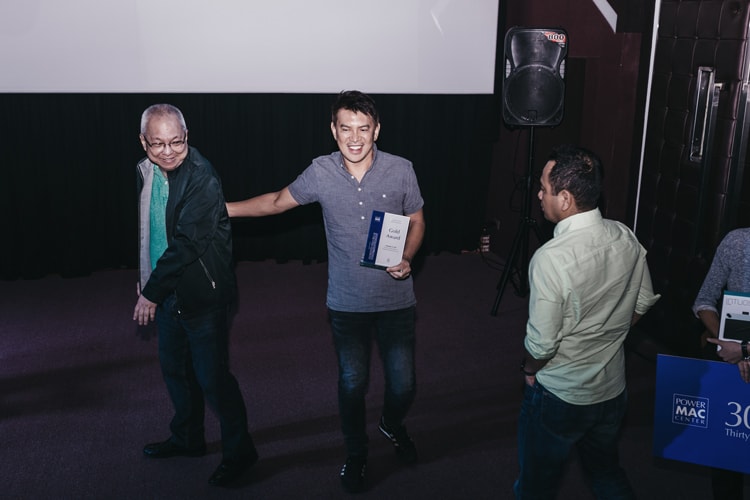 Entries were judged based on the creativity of the presentation and technical quality. Along with Mendoza, veteran director Yam Laranas, multi-awarded author and scriptwriter Ricky Lee, and Rebelde Film Camp founder J.E. Tiglao helped determine which films deserve the Cinemansanas Gold, Platinum, and Diamond awards.

Winners took home over Php100,000 worth of prizes including an iPad Pro and a MacBook Pro. 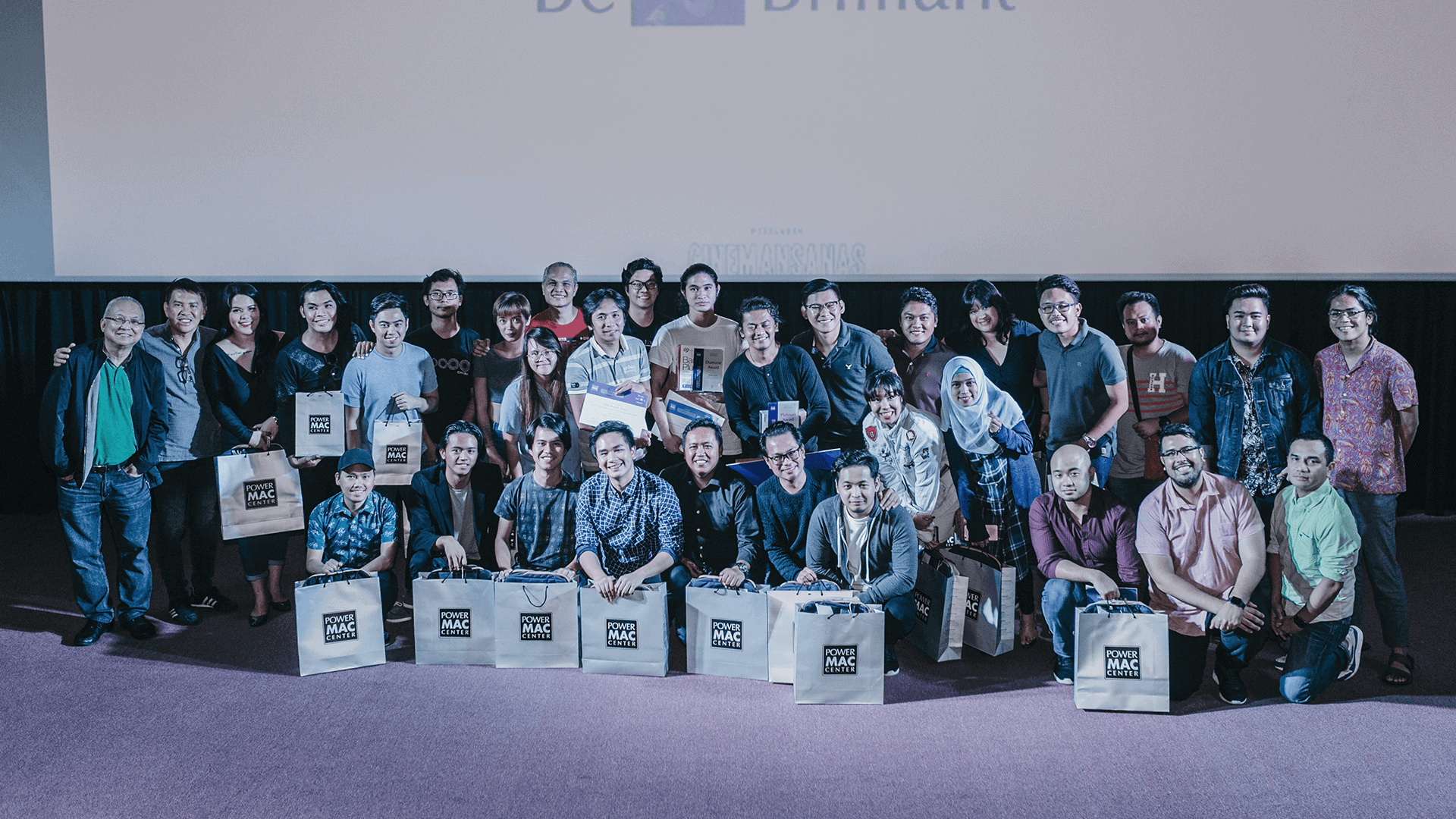 Capping off the event was the much-awaited premiere of the Power Mac Center short film directed by Brillante Mendoza, in celebration of the premium Apple reseller’s 23 glorious years in business. Cinemansanas is part of the Pixelworx campaign, Power Mac Center’s advocacy of celebrating artists who break the standards of the art scene.