For the final installment of Pixelworx: Imagined Realities, we put the spotlight on the illustrators behind the artworks created on iPad with Apple Pencil.

Over the course of the campaign, our social media channels have been adorned with amazing new iPad creations from our partner artists – a lively mix of budding and established illustrators from the city. After a good three-month wave, it was time to display the collection and celebrate with the talents that made this venture possible.

We held the exhibit at Vinyl on Vinyl in Makati on, 6th of October where 17 illustrations went on display. But this was not just any other display, these artworks moved! 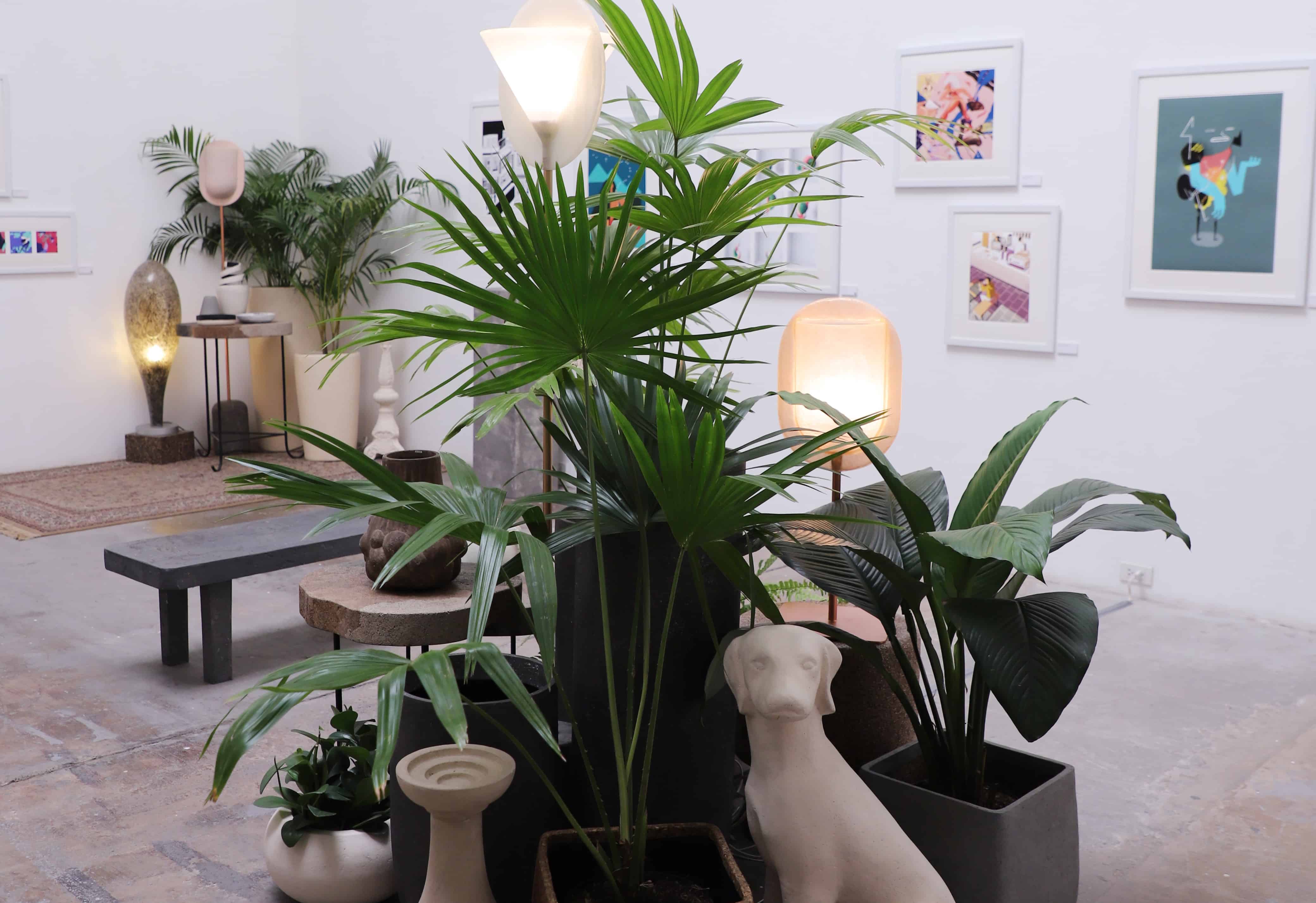 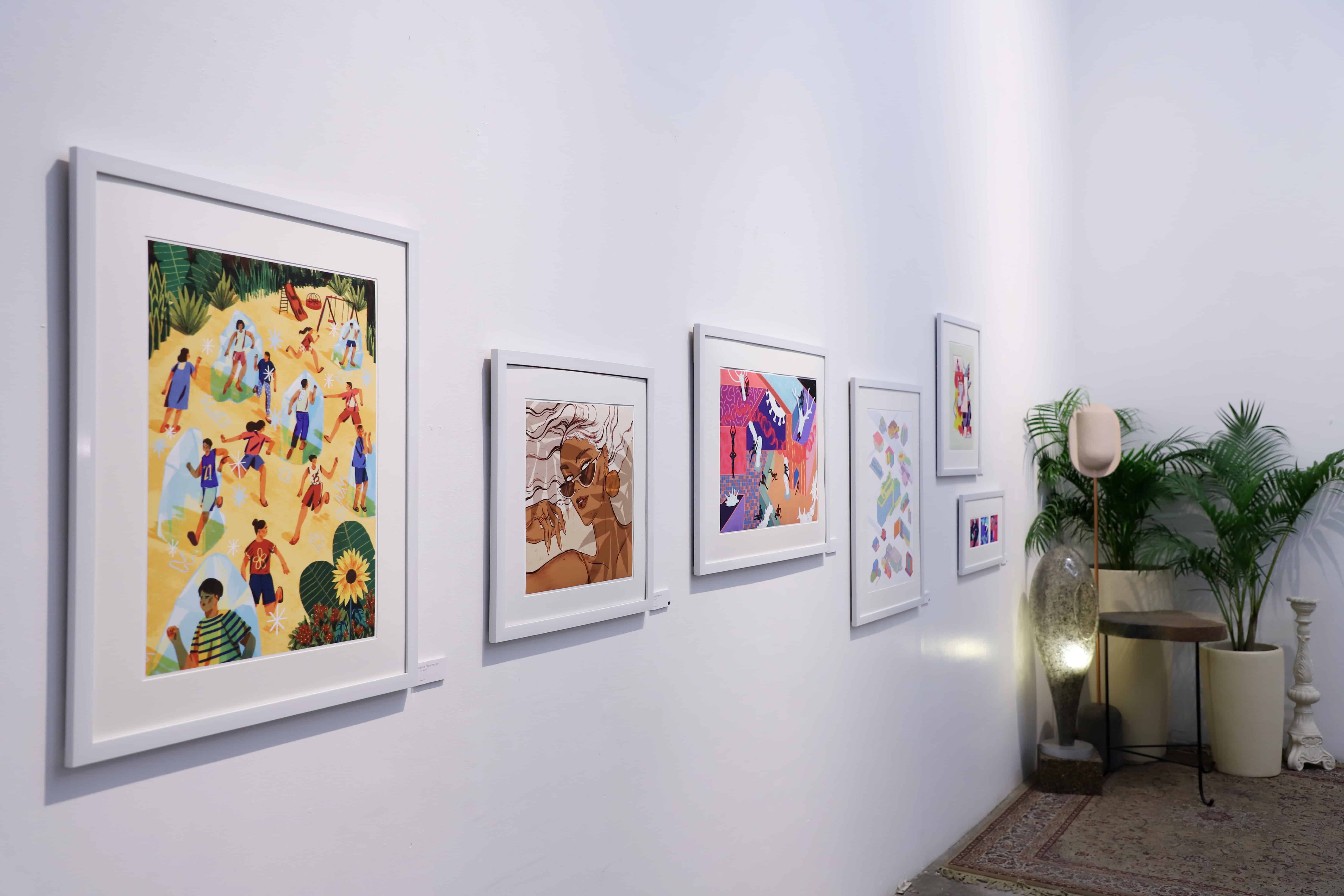 With the power of Augmented Reality, elements of artwork would start moving as if escaping out of their frames, birds would fly, and eyes would blink. Together with a group of developers, we made this possible by creating a custom app on our iPads incorporating the animated elements of the artworks. Visitors just have to view the artworks using the iPad’s camera to see the magic happen. 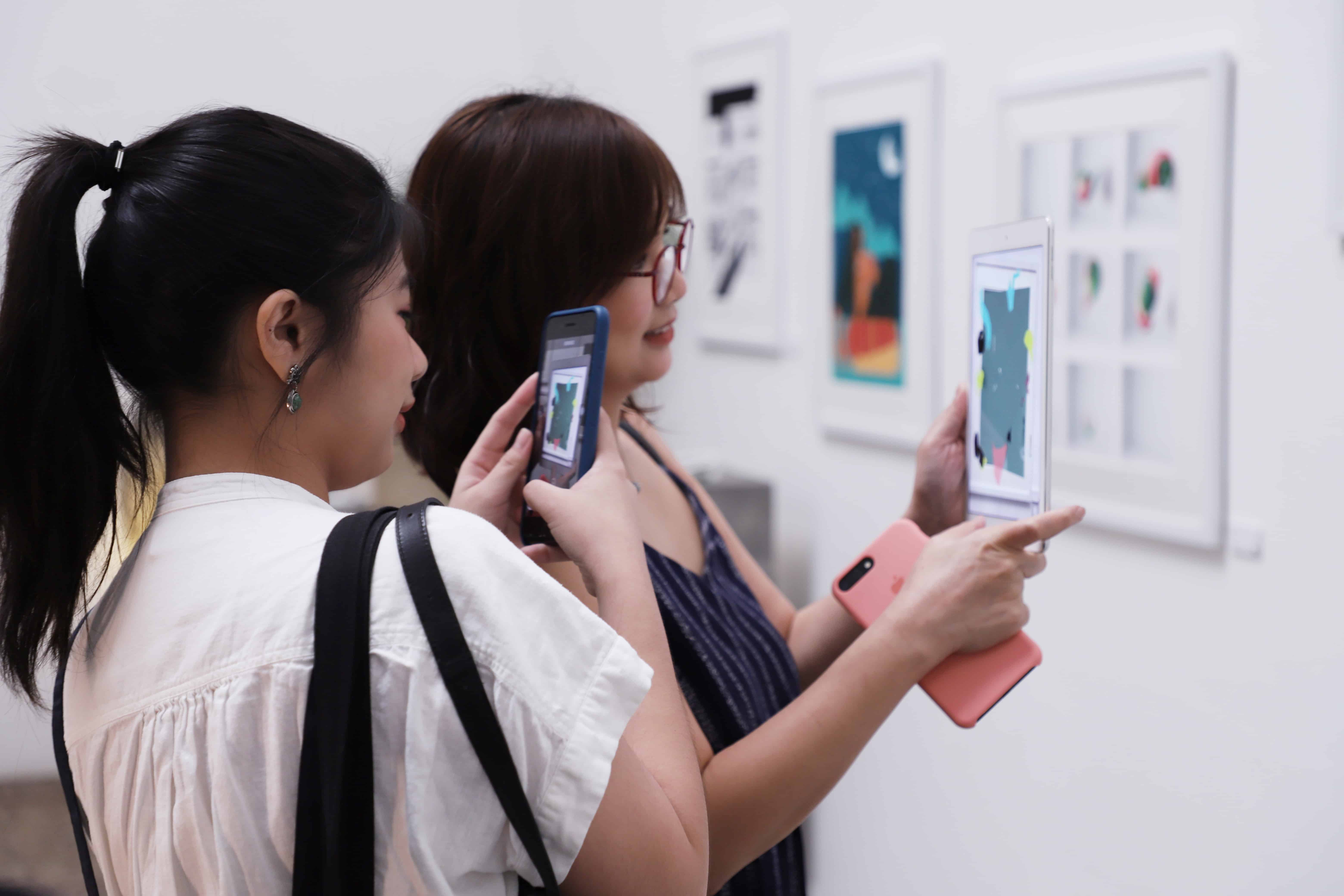 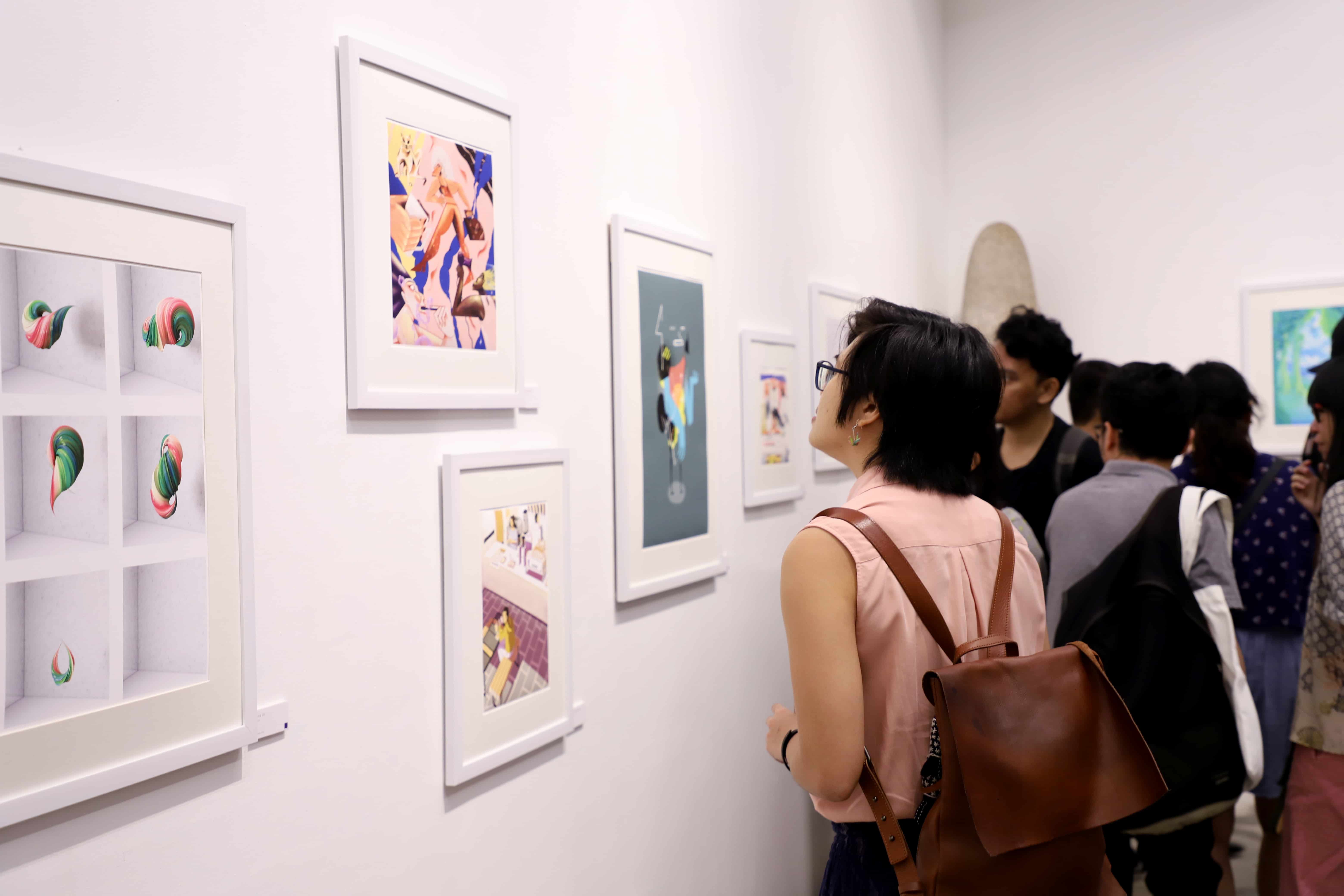 Power Mac Center Marketing Manager, AG Constantino opened the program by presenting highlight videos of the Pixelworx campaign, he also introduced each partner illustrator who was in attendance at the gallery. 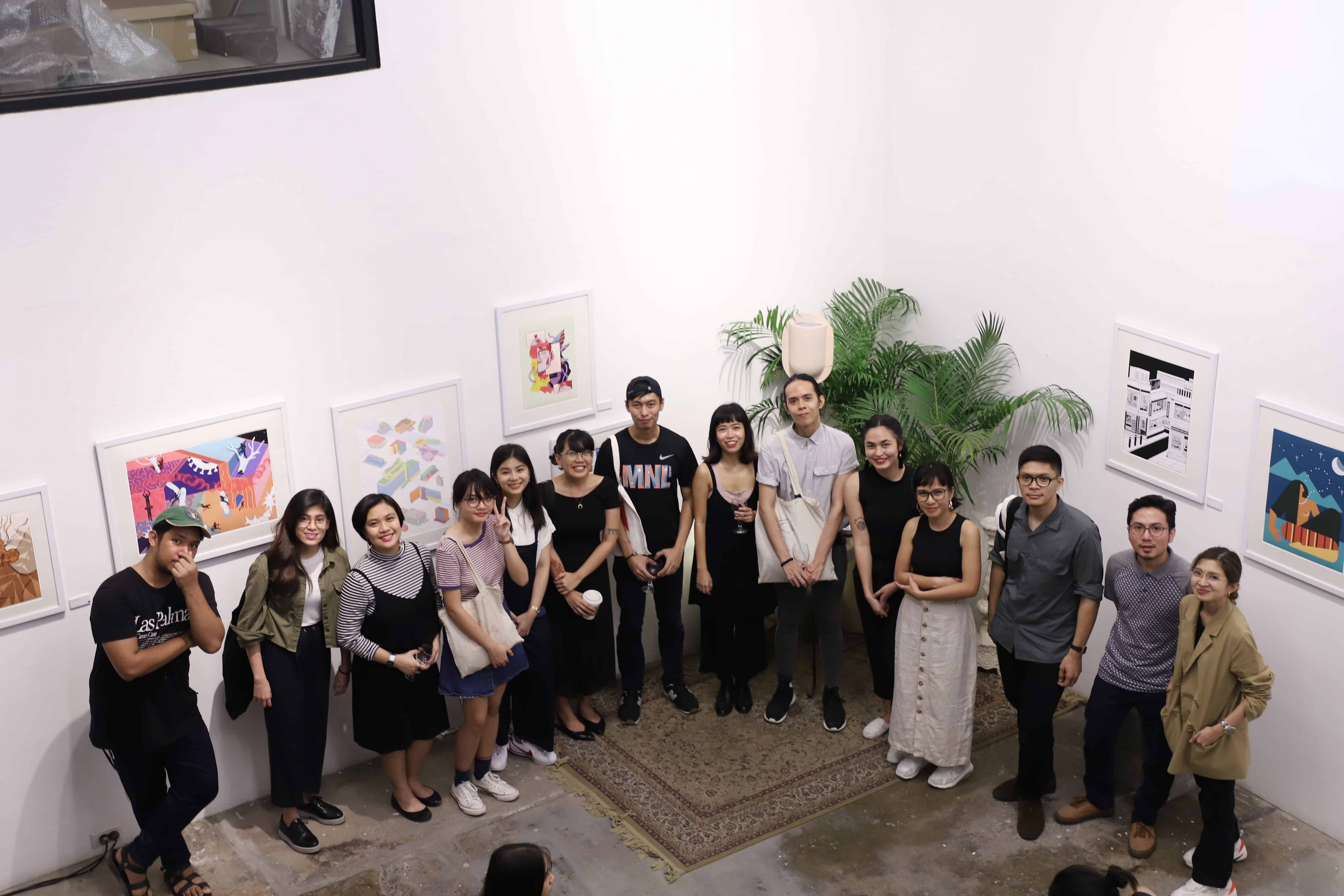 With a space filled with creatives and visionaries alike, we had to keep up and supply the right vibe. Spinning some urban music was Butta B (@beaalonsote) who played soulful beats that perfectly complimented the festive mood. 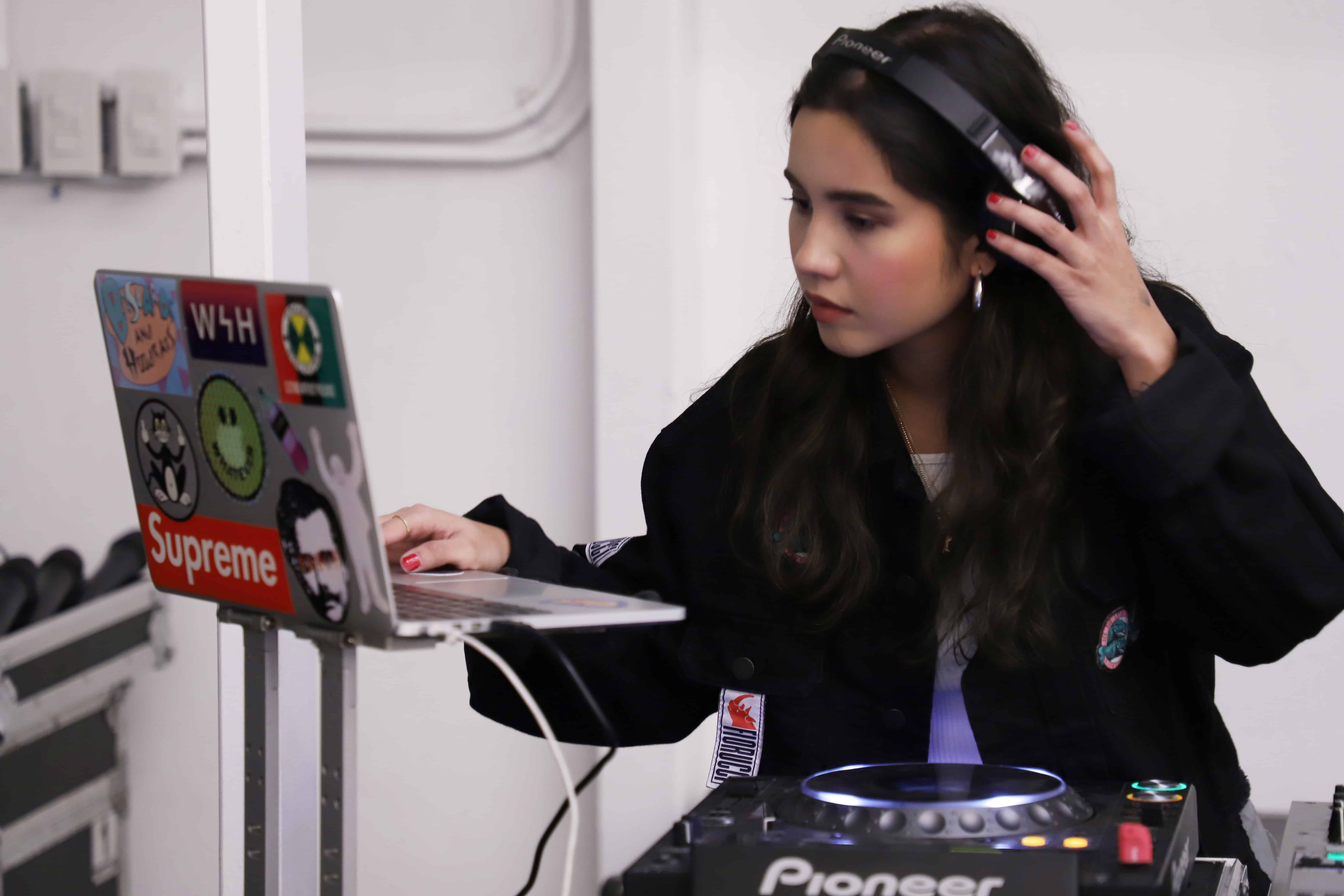 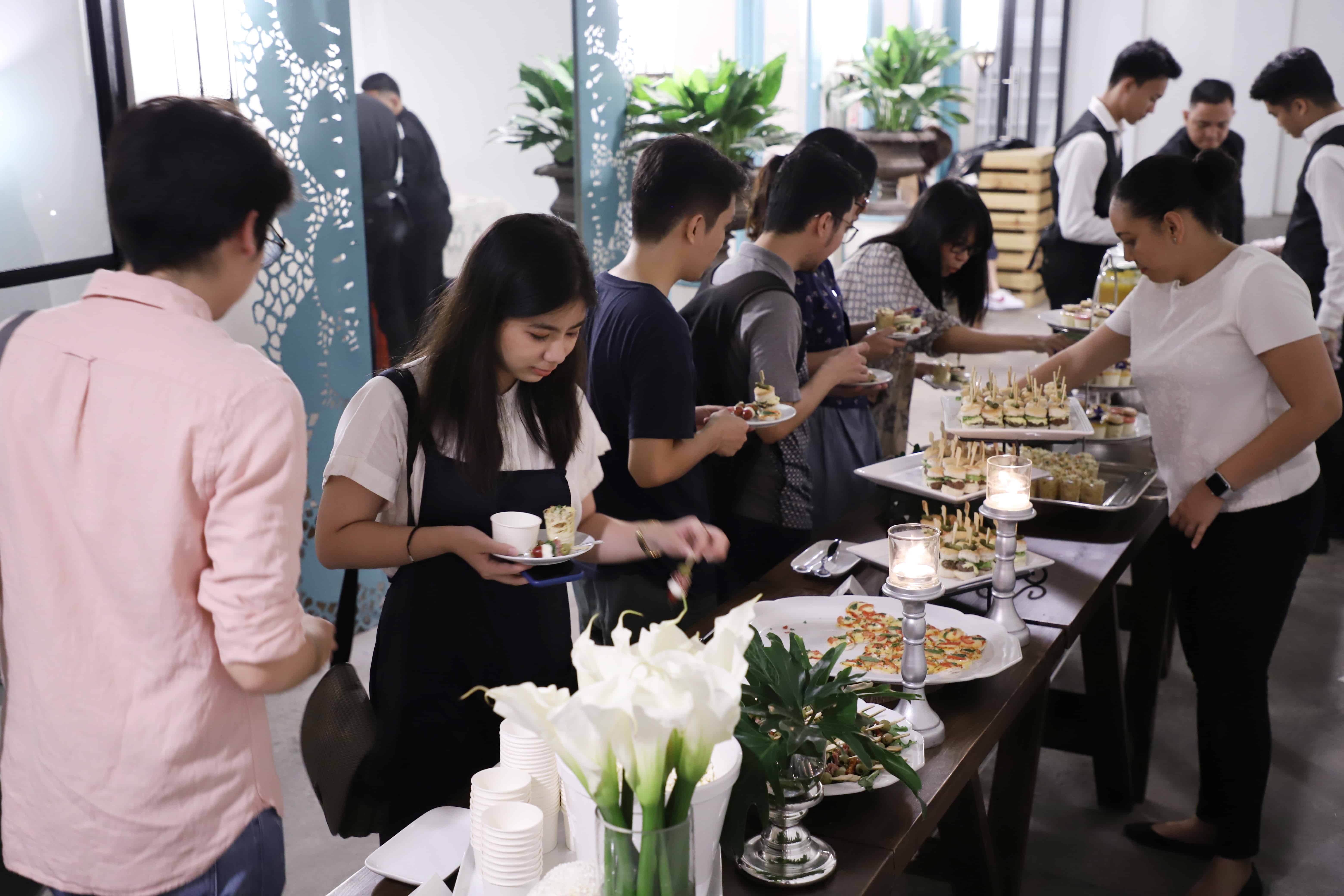 Speaking of bringing art to life, we had Bitto (@studio_bitto) do a live mural painting during the event. A natural painter, Bitto has done several mural projects all over the country. We brought him a new challenge by asking him to create an artwork on iPad using an Apple Pencil and translate it into a mural at the exhibit. 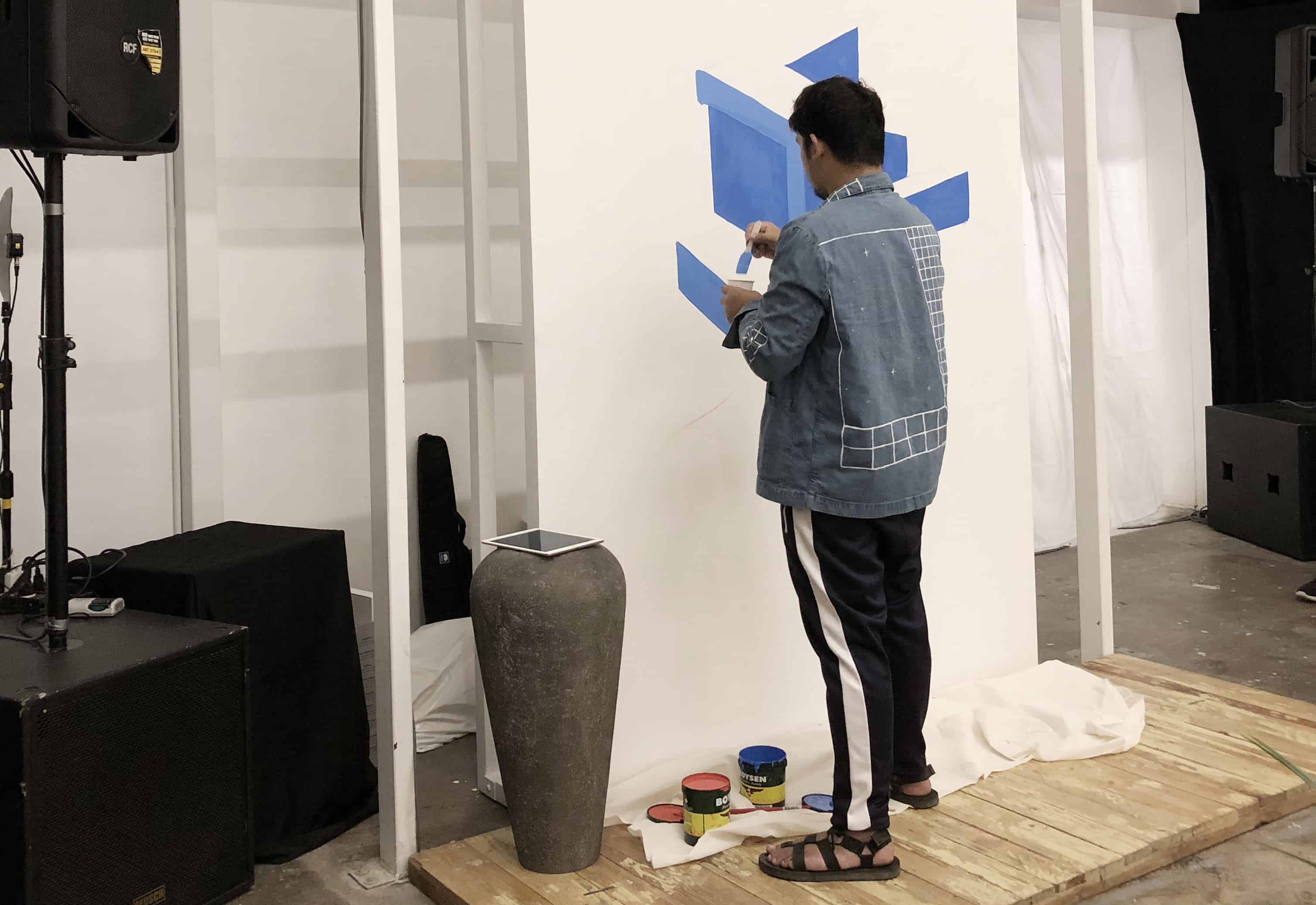 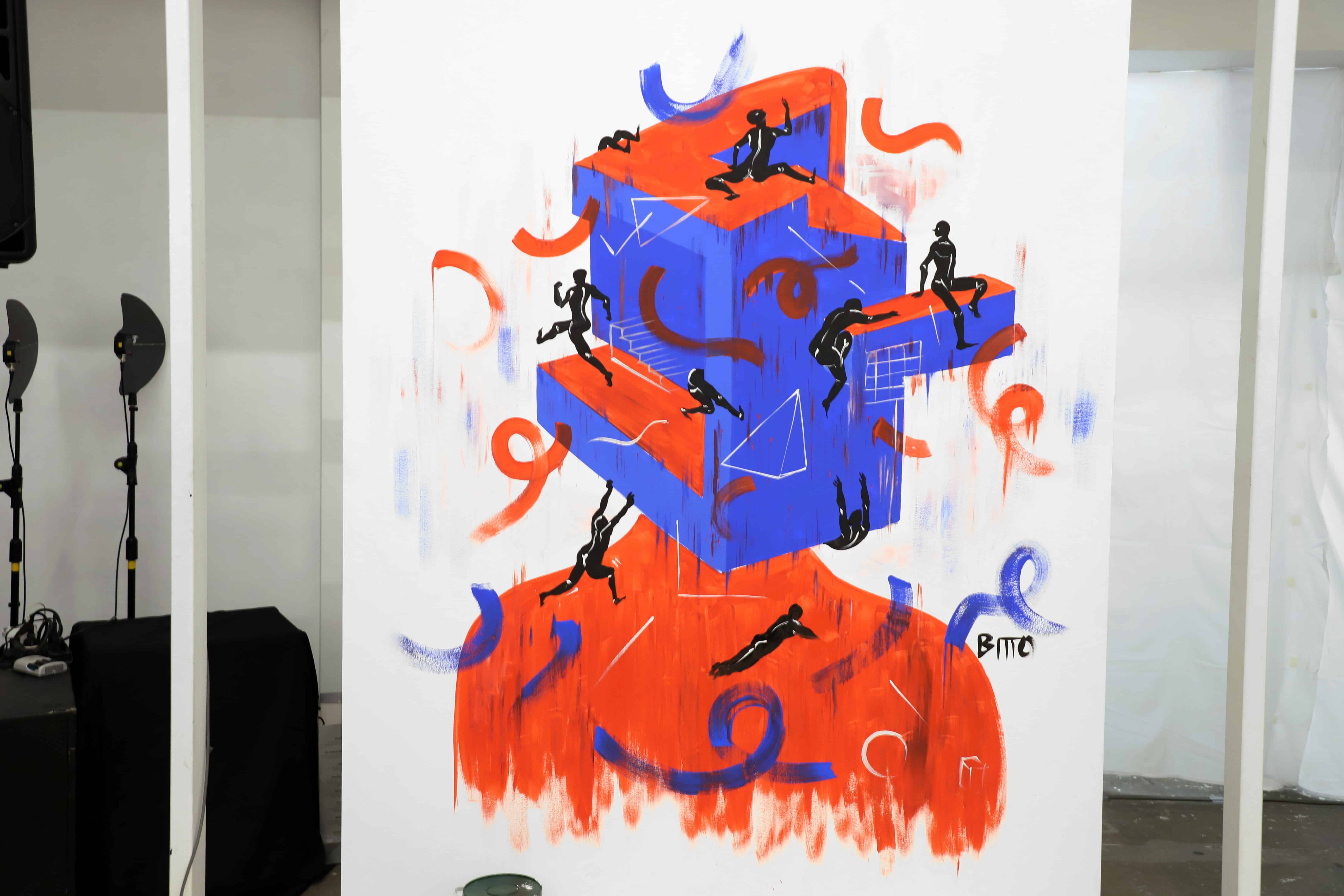 Thanks to our partner brands – Adam Elements, Gosh, UAG – Urban Armored Gear, Panzer Glass, The Coop Idea – who have supported us throughout the campaign and have provided our participants great prizes and giveaways. 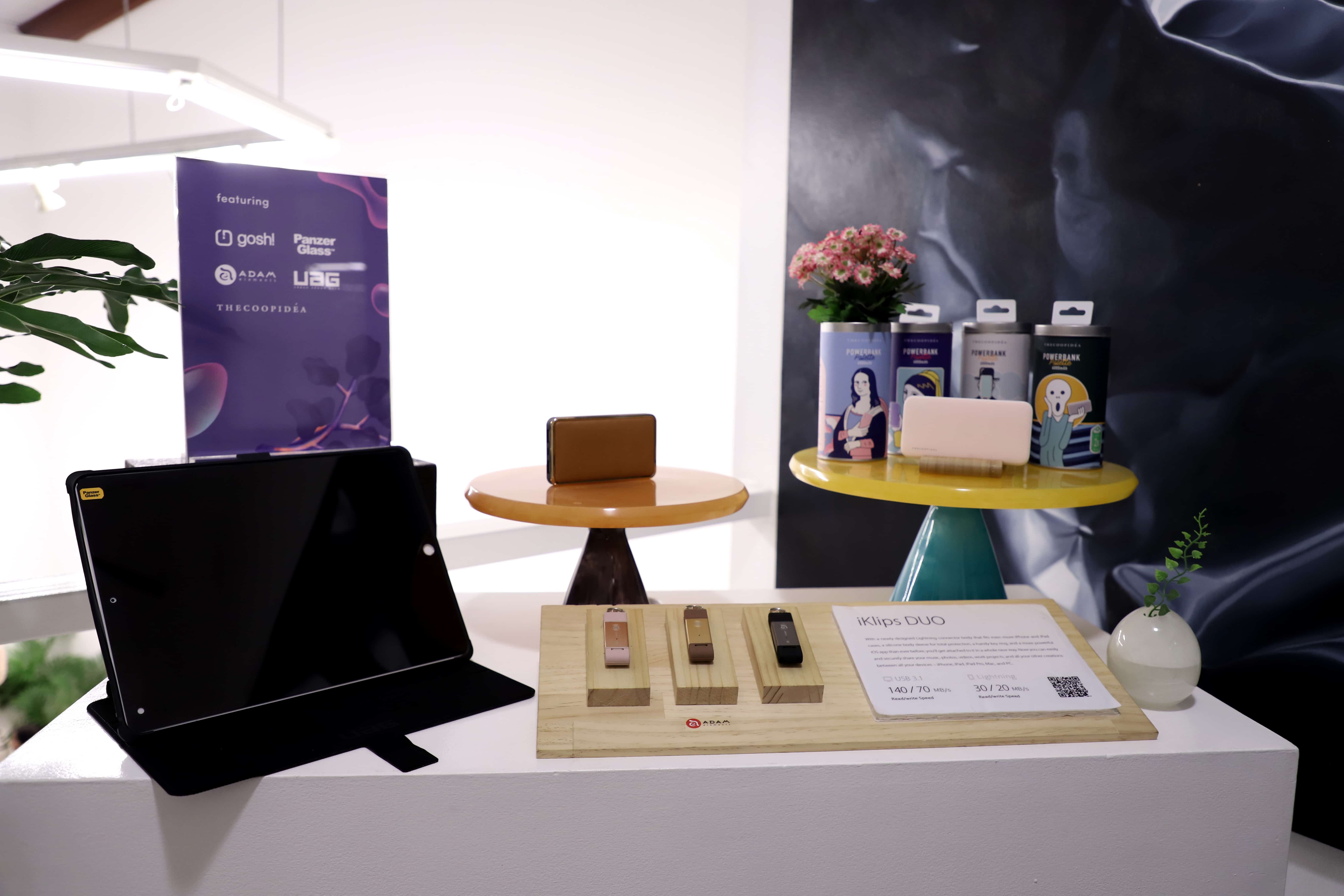 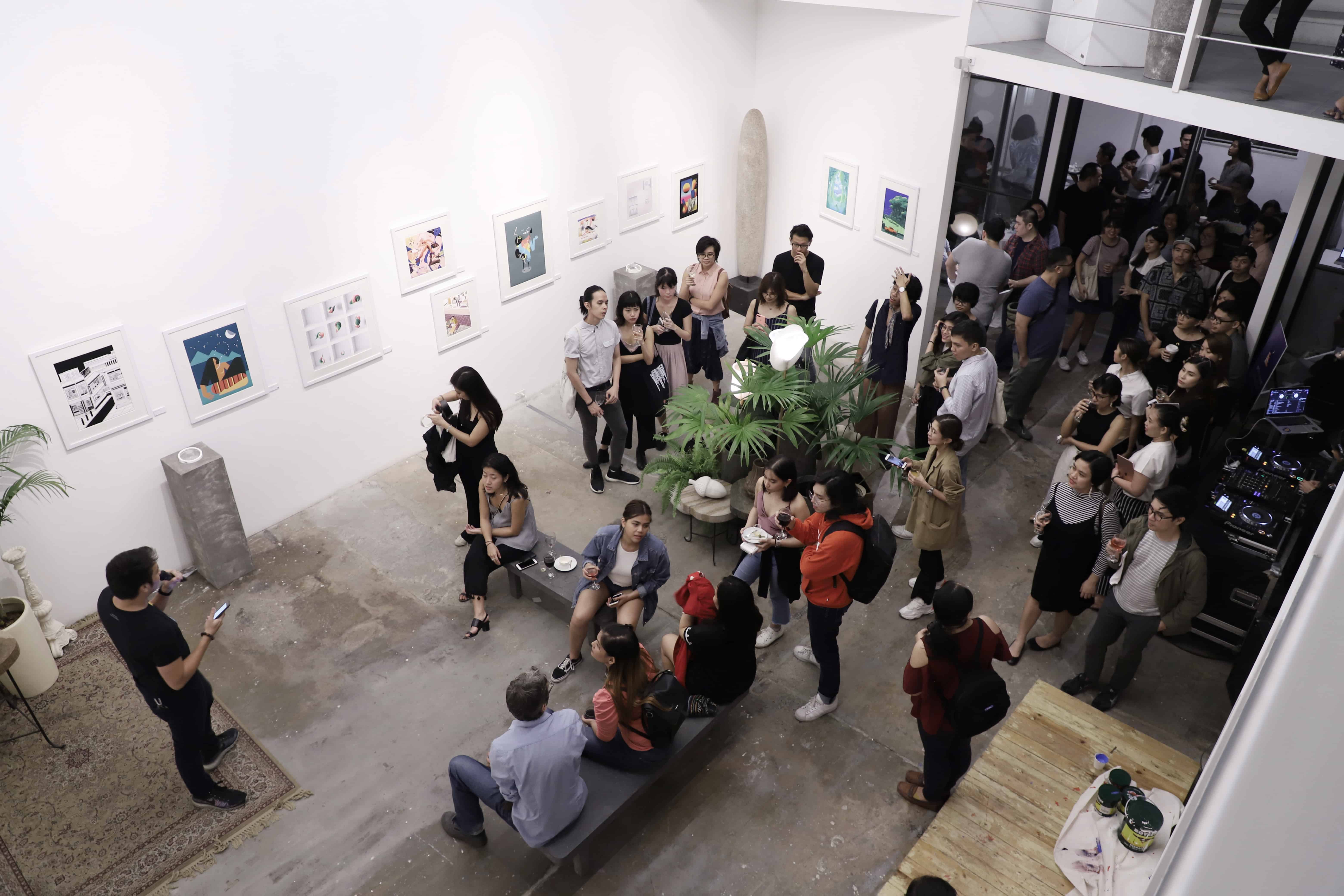 After the private exhibit at Vinyl on Vinyl, it was just right for more people to see the artworks too. So we took the entire collection to SM Aura Premier at BGC where the public got to experience the artworks in Augmented Reality from October 11 to 14. 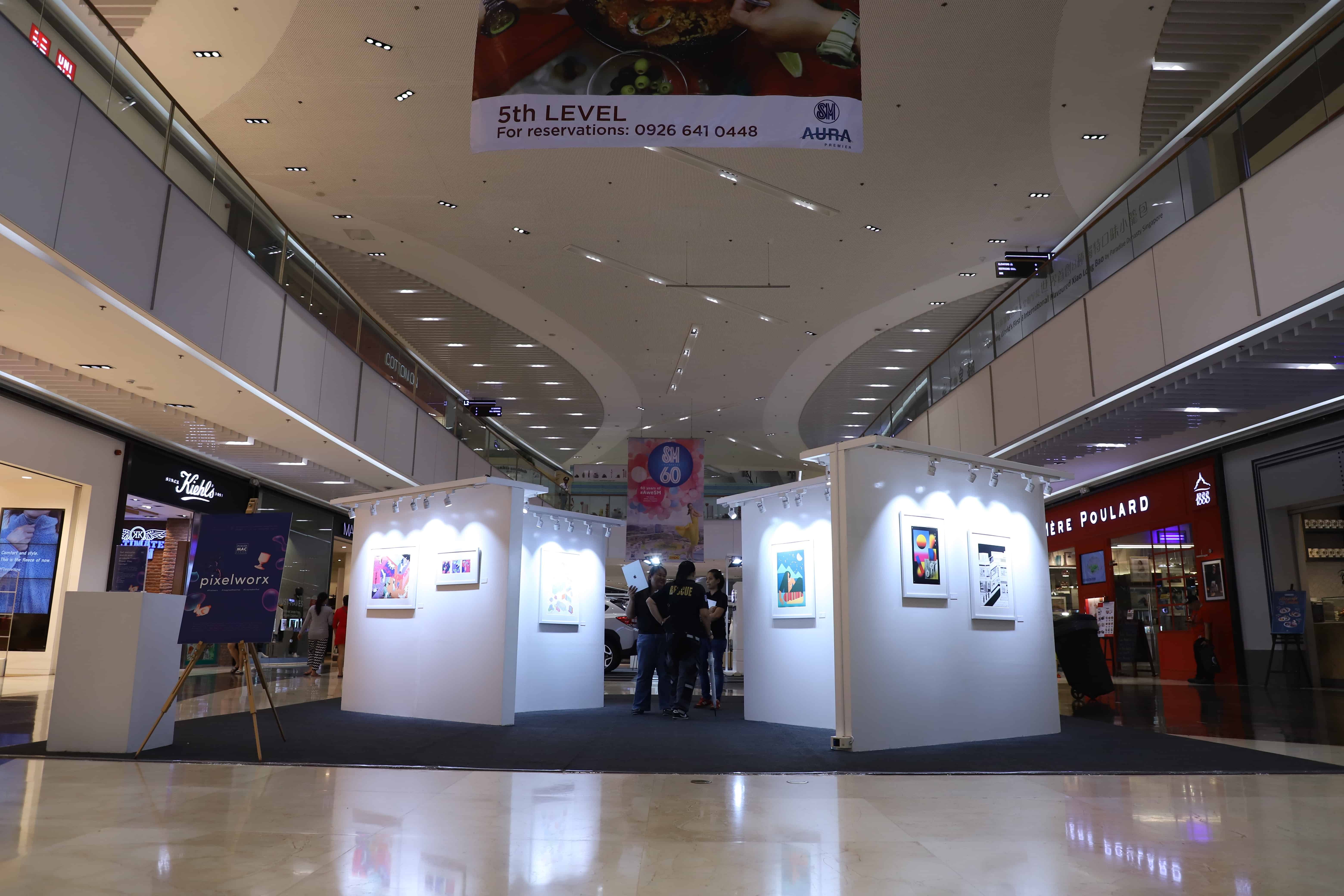 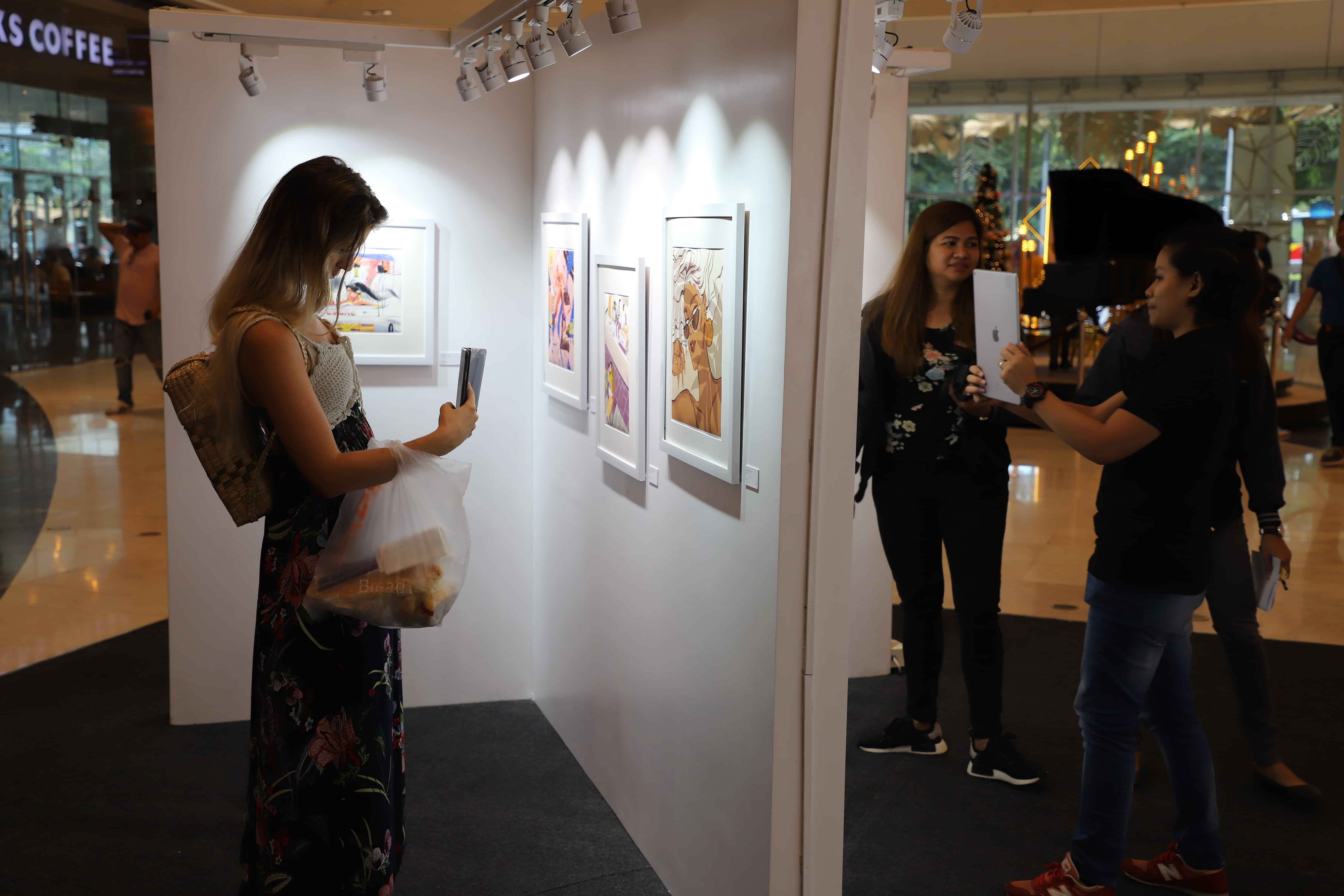 And that concludes Pixelworx: Imagined Realities. It has been a great run filled with learning and creativity.

We would like to thank all the participants and artists who took part in this one-of-a-kind campaign. Special thanks to Tierra Plants and Altum Concepts for the event styling.

See you all on the next installment of Pixelworx!