IN PHOTOS: Journey to iPhone 13

Take a look at what transpired during one of the most anticipated times of the year — the season of the new iPhone 13.

The fourth quarter of every year signals the holidays for most people. But for Apple fans all over the world, it’s also about the release of yet another spectacle of breakthroughs in smartphone technology, the latest models of iPhone.

For years, the arrival of new iPhones in the Philippines has been synonymous with fun and exciting midnight launches hosted by Power Mac Center, the country’s premier Apple partner. Ask a group of local Apple enthusiasts, and some of them surely have stories to share about how they spent hours — or even days — lining up outside a Power Mac Center store just to be among the firsts to get their hands on a new iPhone lineup.

While the current situation limits this kind of gathering, it didn’t hinder Power Mac Center from continuing its tradition of welcoming the new iPhone with a bang. This year, loyal Power Mac customers waited for the clock to strike twelve on October 15, 2021, while tuned in to a livestream filled with music and surprises.

Apart from the much-awaited announcement of pre-order deals and discounts that came with the iPhone 13, the “Journey to iPhone 13” livestream also highlighted tales of people who participated in some of Power Mac Center’s remarkable campaigns. These include Project Bighani, which put the spotlight on the beautiful cities and provinces of the Philippines; Project Bayani, which recognized everyday life heroes; Project Sigla, which encouraged people to embrace healthier lifestyles; and Sync Sessions and Generations, which celebrated the musical artistry of Filipinos.

Over 95,000 viewers from all over the Philippines joined the midnight livestream hosted by voice talent Inka Magnaye. 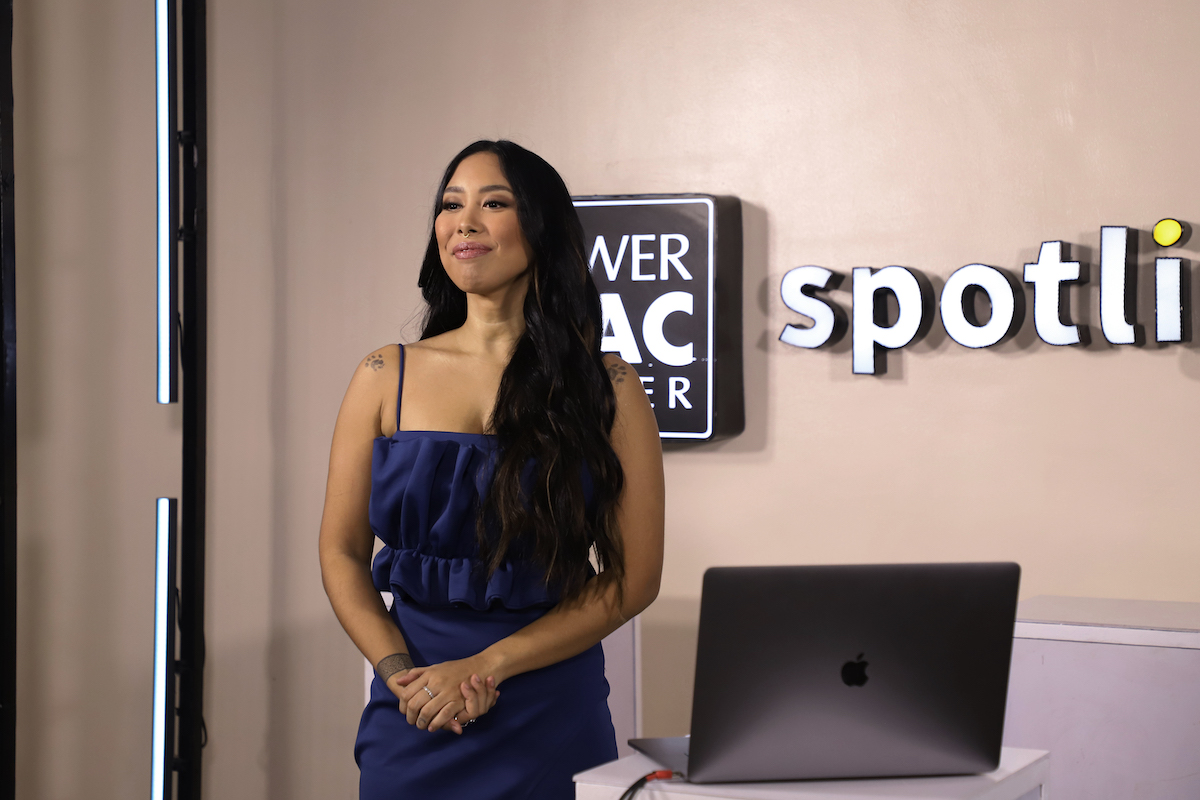 OPM icon and Filipino rock band Urbandub returned to Power Mac Center Spotlight to perform their hit songs that tugged at the heartstrings. In 2010, Urbandub graced one of Power Mac Center’s events where they played their song “First of Summer,” sans the instruments and using only an iPod touch. 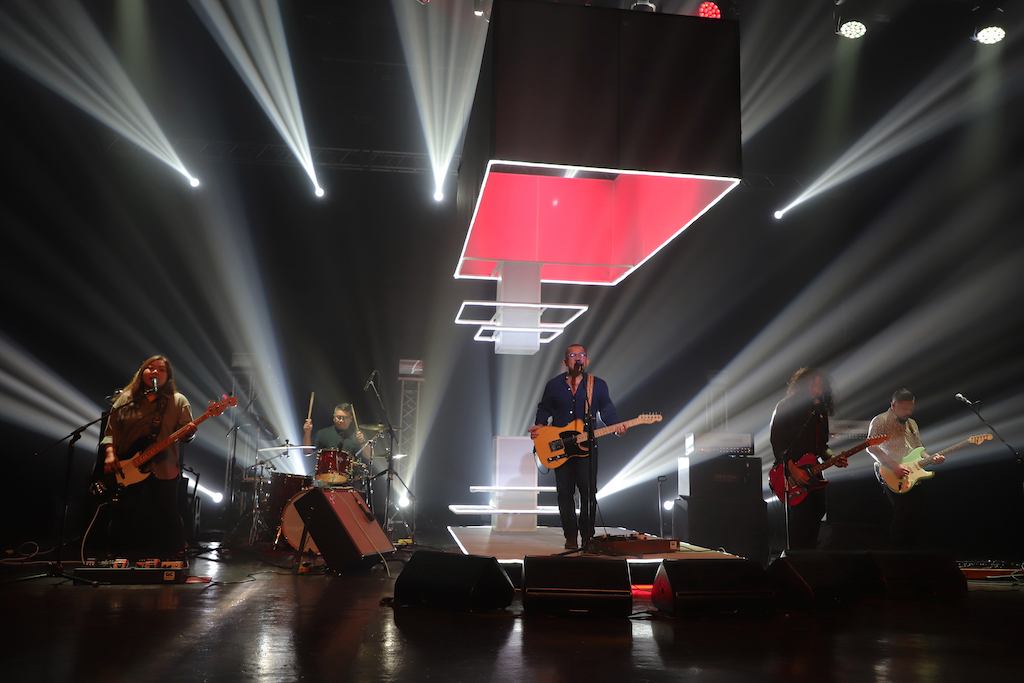 (Urbandub delivered a musical treat for the viewers of the livestream.)

Come launch day, as early as 10 AM on October 22, 2021, Power Mac Center customers queued up outside the stores, eager to purchase the new iPhone 13 models. Some customers also placed their orders on Power Mac Center’s Viber Store and Web Store. 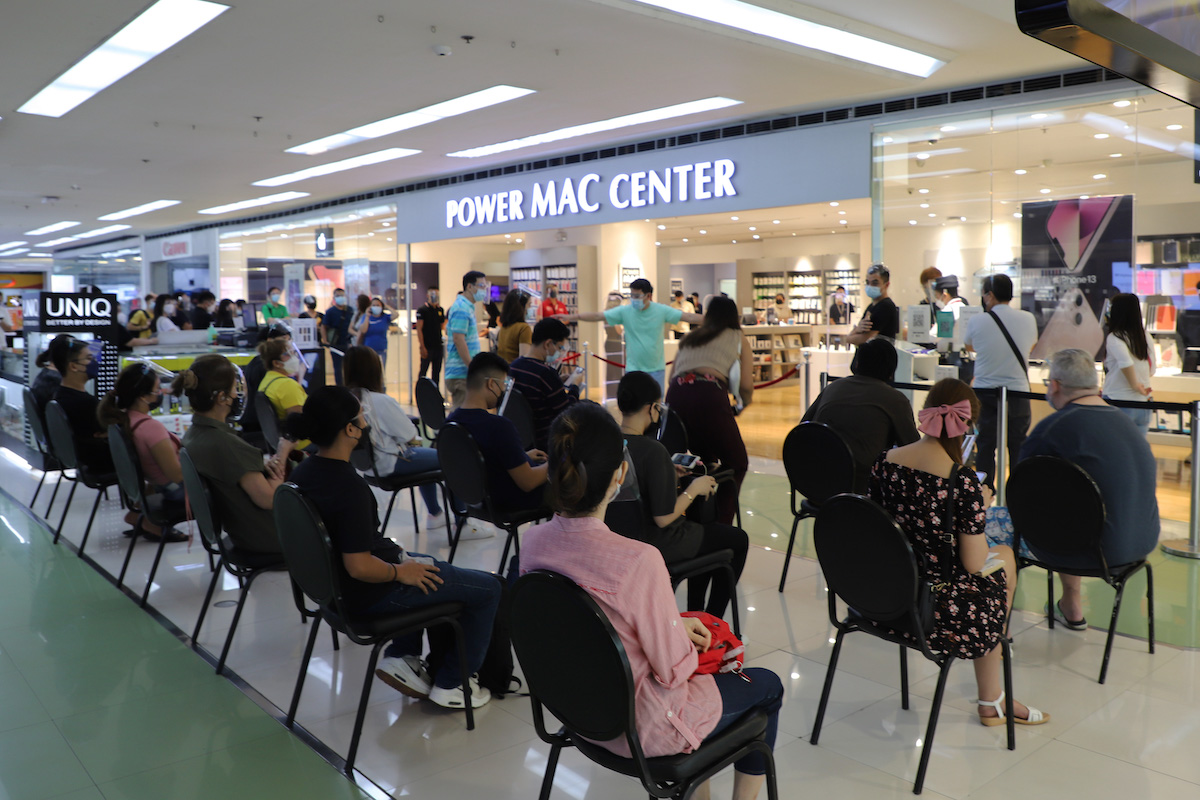 (Customers waiting for their turn to get their new iPhone 13 while following health and safety protocols at Power Mac Center – Megamall.) 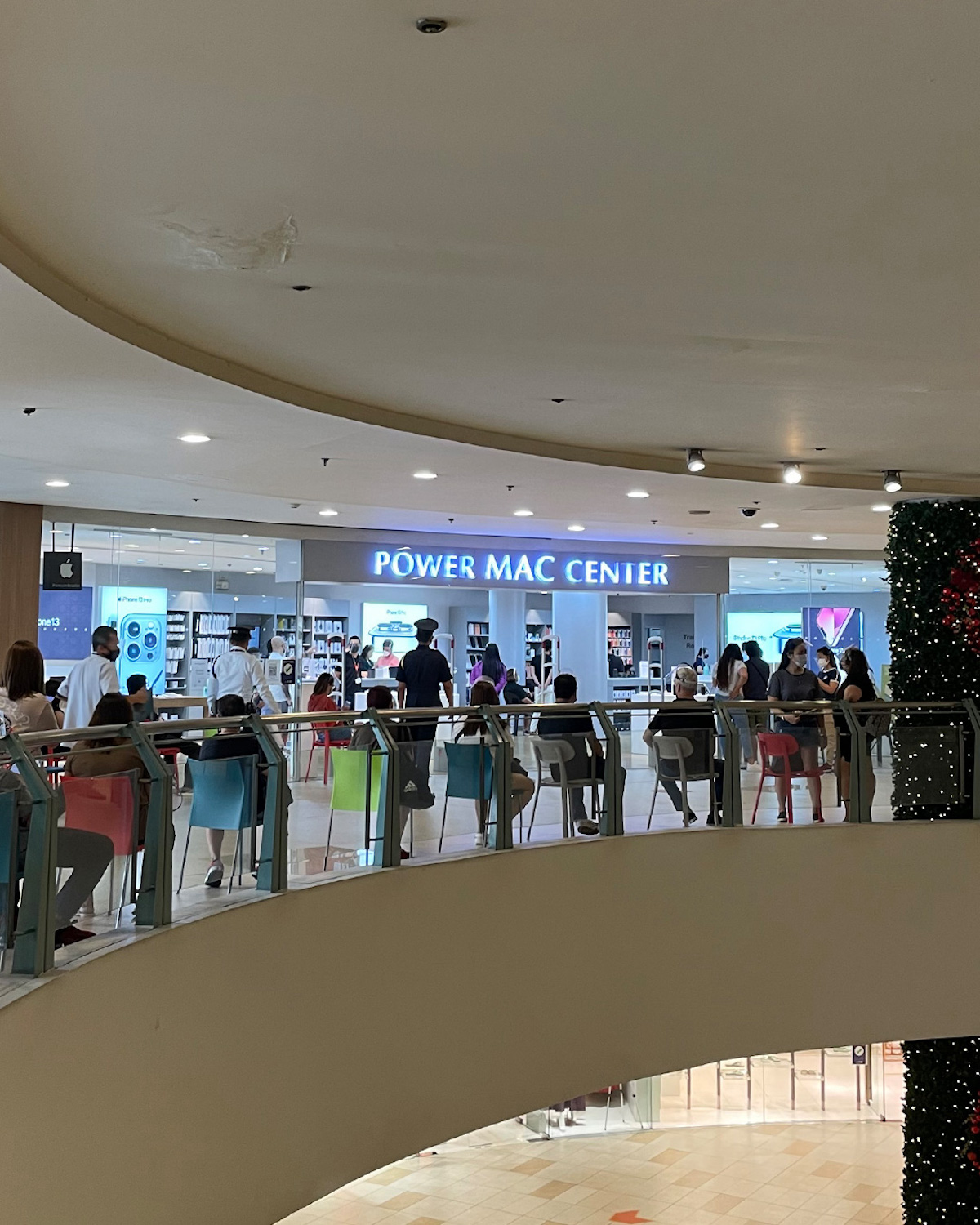 Inside the stores, Power Mac Center’s Mac Experts happily assisted customers as they embarked on their journey to iPhone 13. 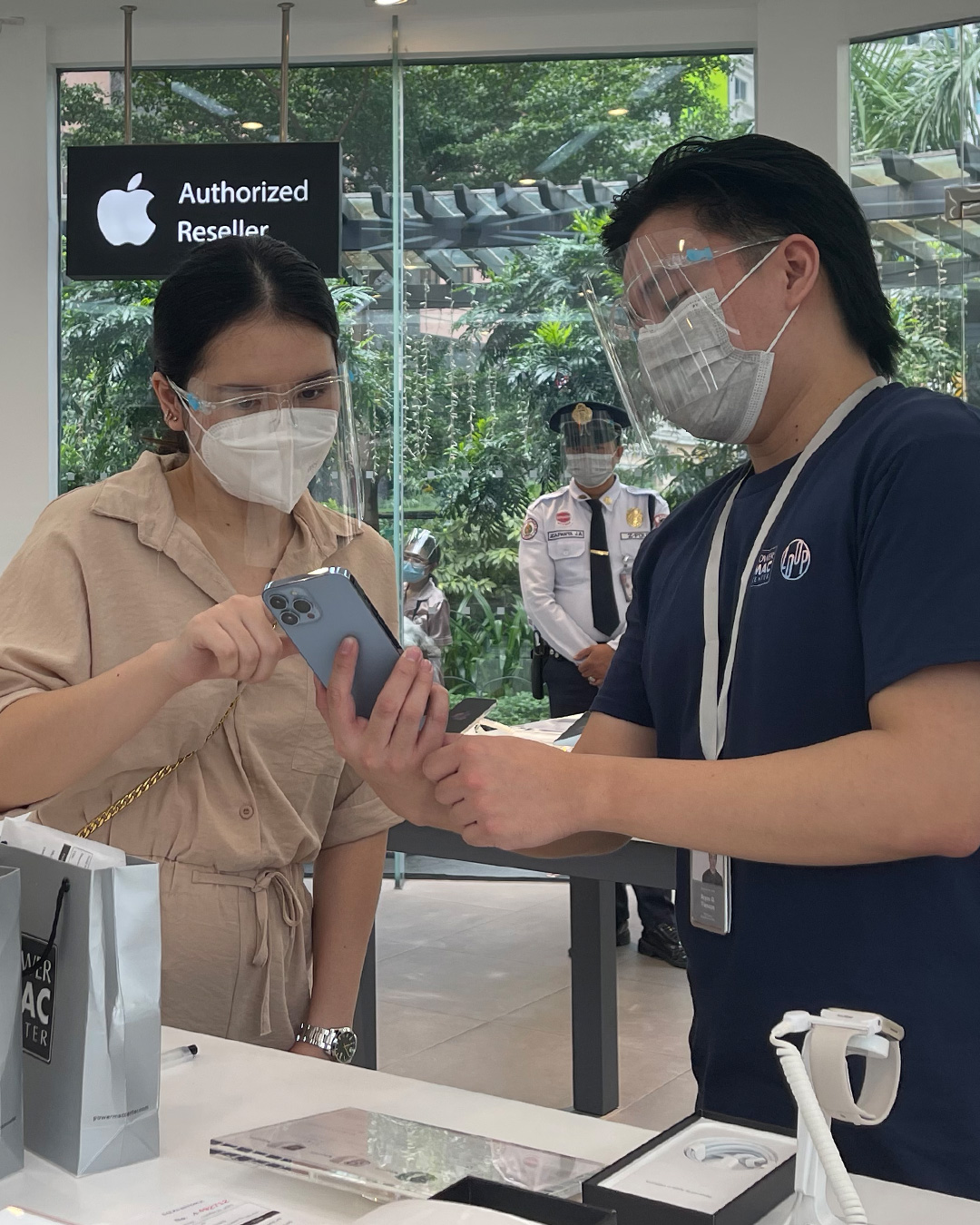 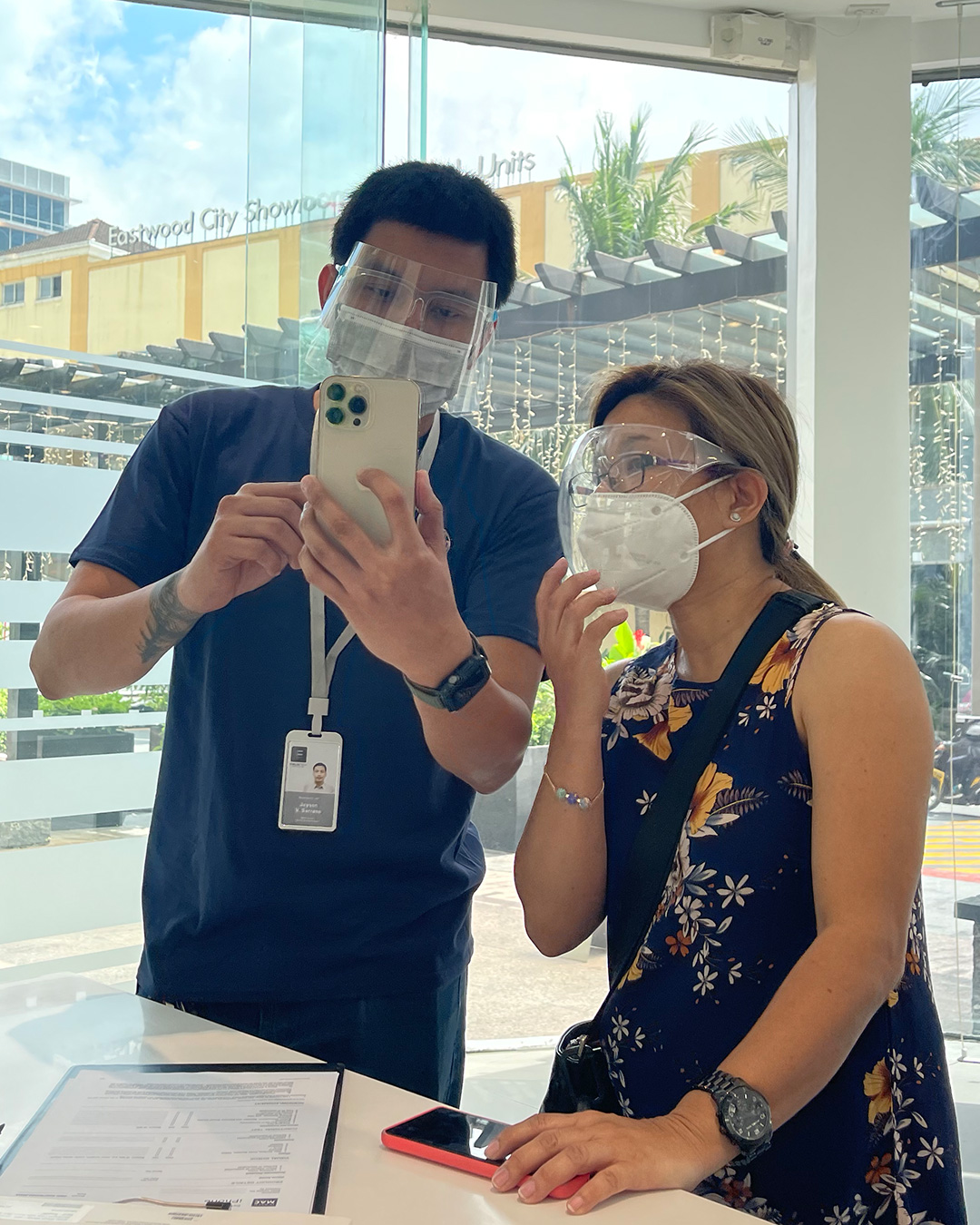 (A Mac Expert showing a customer the groundbreaking new features of the iPhone 13 Pro Max.)

The launch day was filled with smiles behind the masks from happy Power Mac Customers excited to try their new iPhone 13. 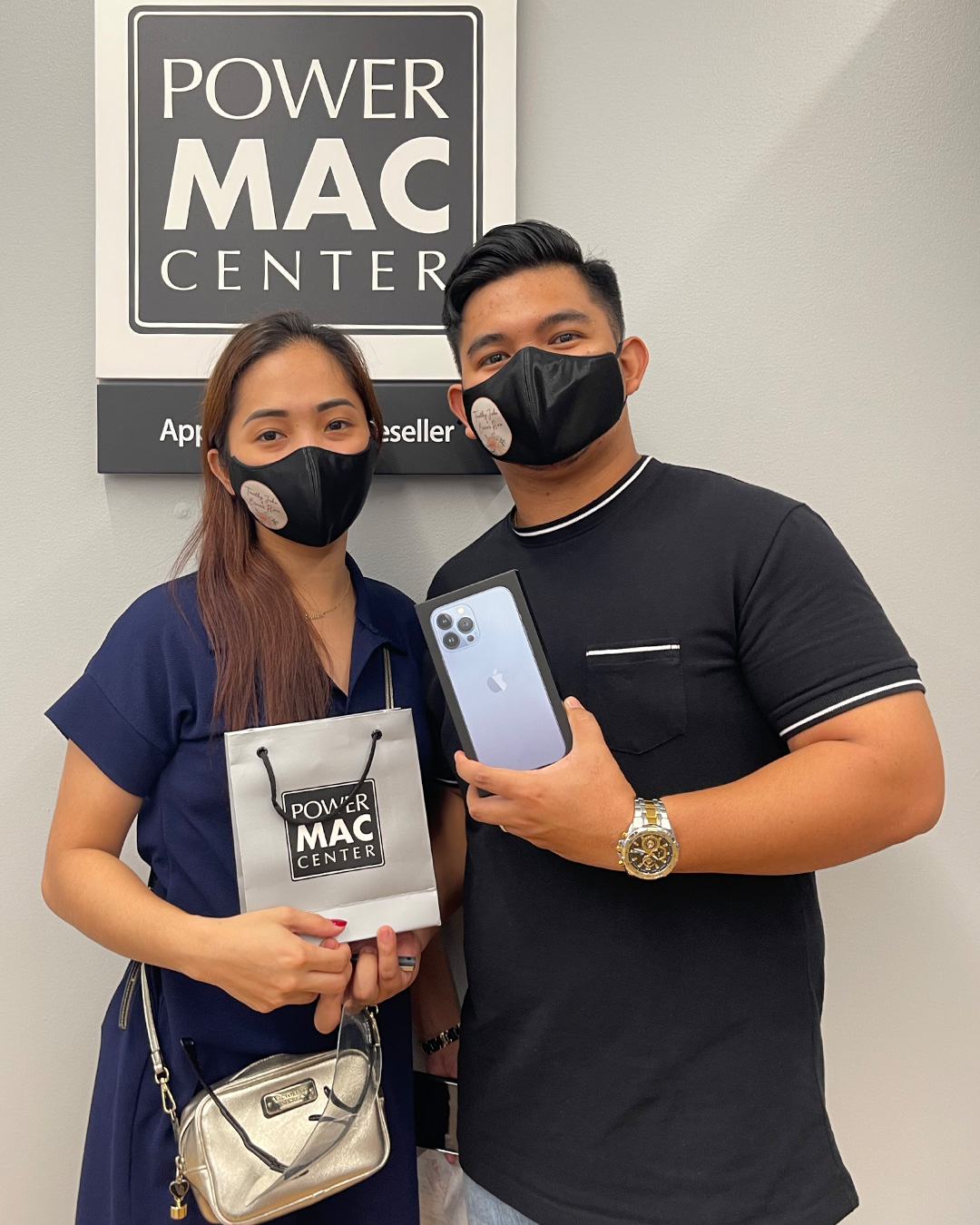 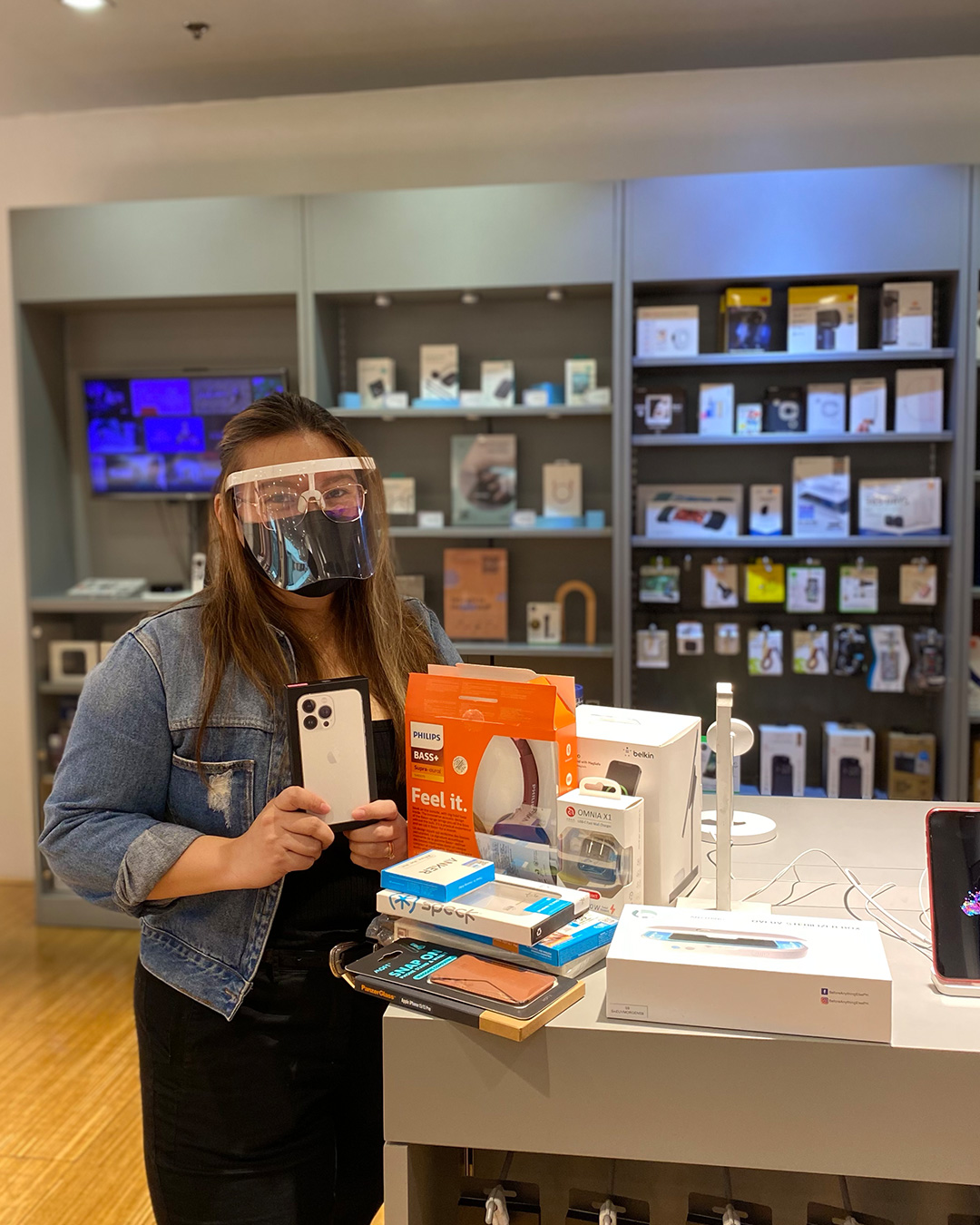 (It’s a happy weekend, indeed! A Power Mac Center customer poses for the camera not only with her new iPhone 13 Pro but also with the starter kit worth P23,000 she got as a raffle prize.)

Customers can explore the new features of the latest iPhone lineup through the demo units showcased at Power Mac Center stores nationwide. 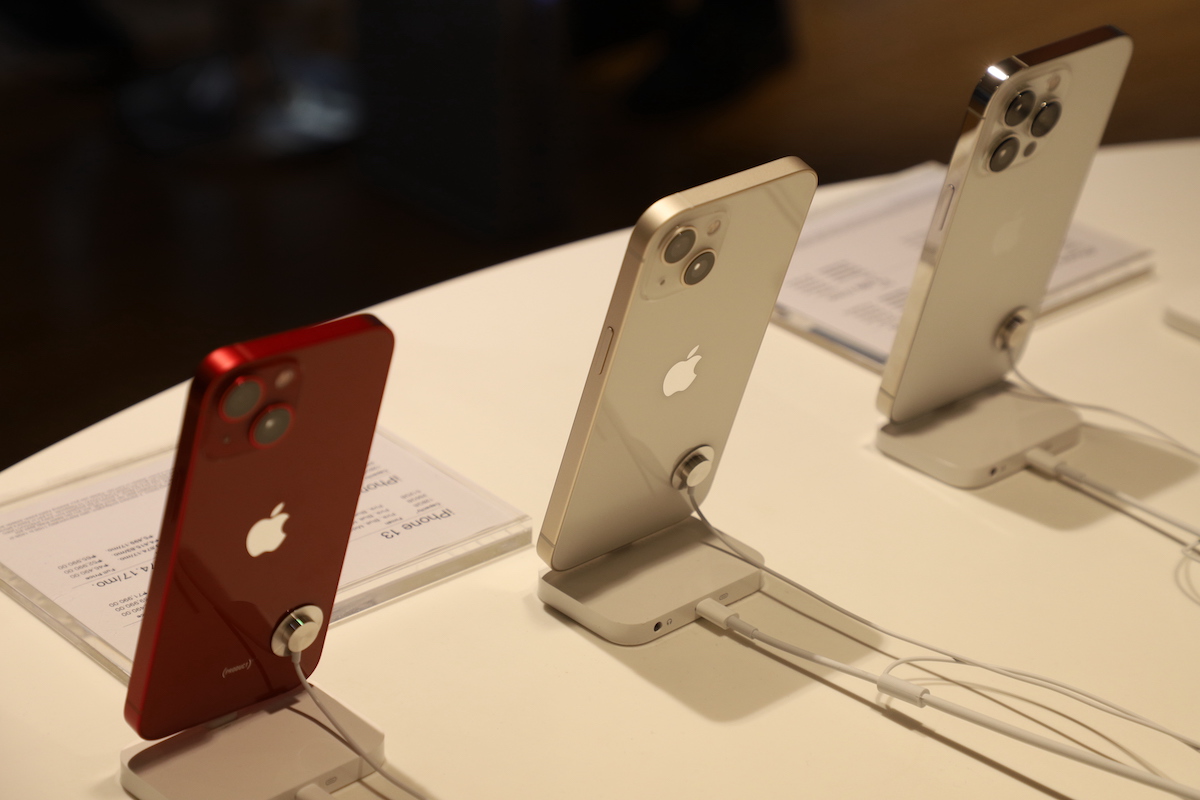 What’s the story of your journey to iPhone 13? Discover more about Apple’s new powerhouse smartphones at powermaccenter.com and get yours now at Power Mac Center and The Loop stores nationwide or via the Viber Store and Web Store.

Experience premium. Get your hands on the latest Apple devices through our web store.