Home Away From Home by Mari Jasmine

Sometimes you fly halfway across the world to land in a new city, only to feel like you’re home. A few years ago I left Manila, sat on a plane for 16 hours, and landed in San Francisco and felt exactly that – at ease, nostalgic, and that I was finally home.

Perhaps it was the city’s obsession with coffee that rivaled my hometown of Sydney. Australians are often known as coffee snobs because back home we’re spoiled for choice. Even when I was in my teens, boutique coffee shops were very much a part of everyday life. To put things in perspective a chain as big as Starbucks accumulated $105 million in losses in its first 7 years in Australia! 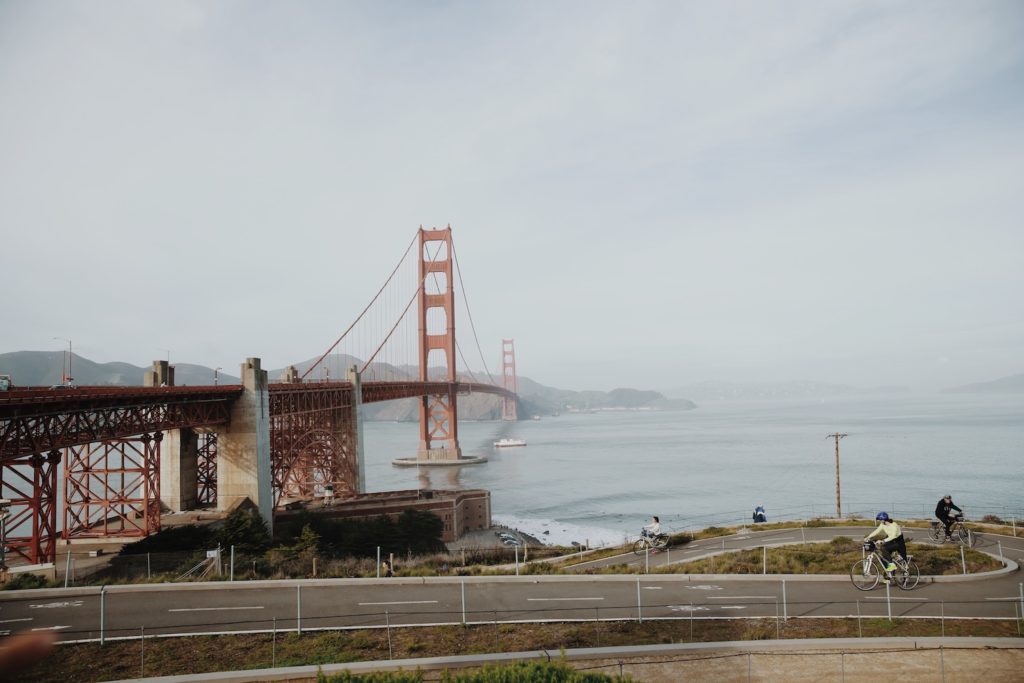 Whether you want to fuel up in the morning with the creamiest cup of steaming coffee (with an exhaustive list of dairy alternative milk), or want to dive right into a flight of pour-overs, San Francisco will not leave you wanting. From classic Italian-inspired cafes to modern minimalist roasteries, you won’t be far from top-quality liquid gold wherever you are in the city.

For such a densely populated and compact city, San Francisco never felt crowded. With more than 220 parks peppered around the city (more than any other city in the US), the accessibility to green and waterfront spaces very much reminded me of the outdoorsy life we live back home. Whether you sunbathe at Gold Gate Park, or don a wetsuit to brave the cold waters and catch a wave, California very much felt like the best of both urban and natural. If there’s any hike I’d recommend it would be at Lands End – for rugged cliffs and postcard photos of the Golden Gate Bridge, all the way to the Sutro Baths (for an iconic relic of a saltwater pool complex). 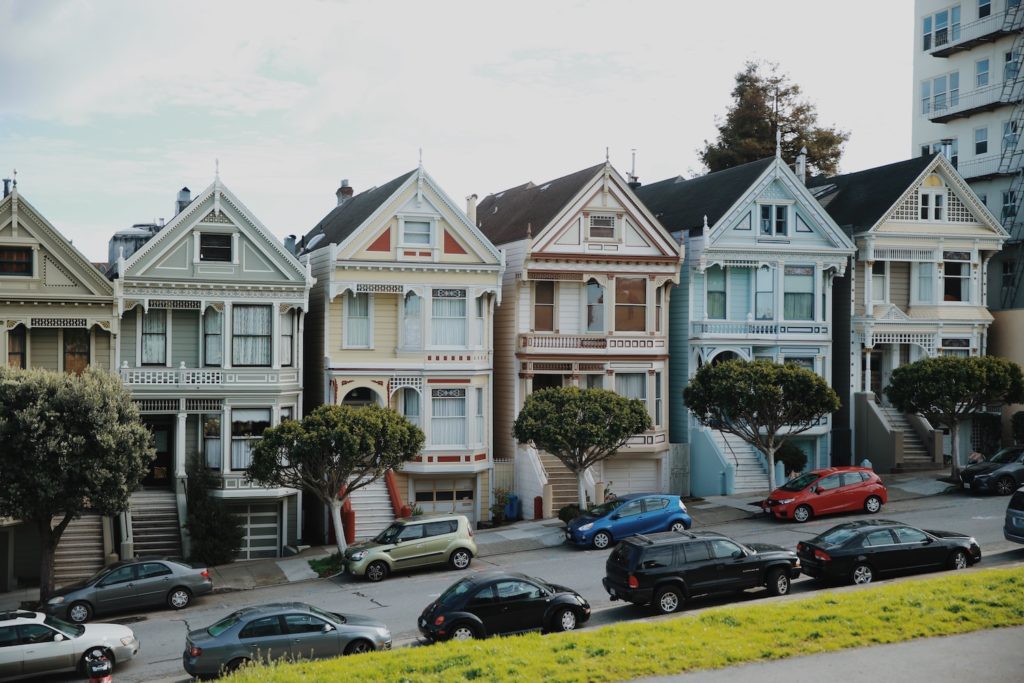 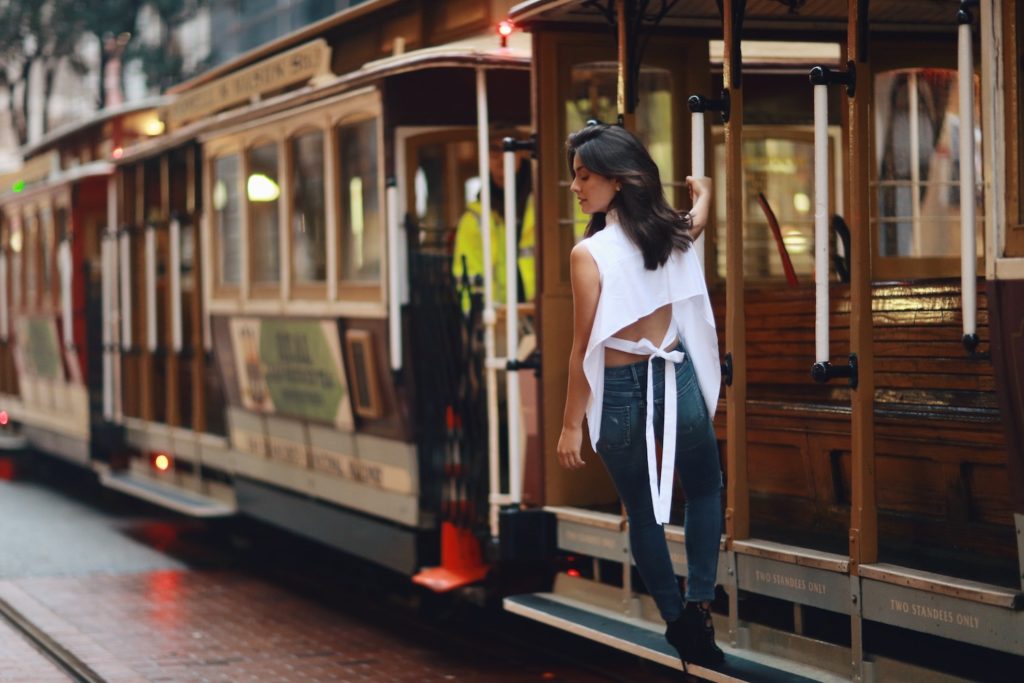 While the hills of San Francisco can be punishing, you do have several options for public transport. I took the train to Oracle Stadium to watch The Golden State Warriors (the energy from the audience reminded me of Aussie Rules Football matches) and the bus to my favorite thrift shops in the mission (for the best designer and non-designer steals). Hopping in the cable car (because it’s pretty and because San Francisco), reminded me of the times I visited Melbourne and wanted to take the tram just to feel like I was living in another era. A wave of nostalgia washed over me as I took the ferry to Alcatraz, making me homesick for the times I would cross the water from the city to Manly beach in Sydney. 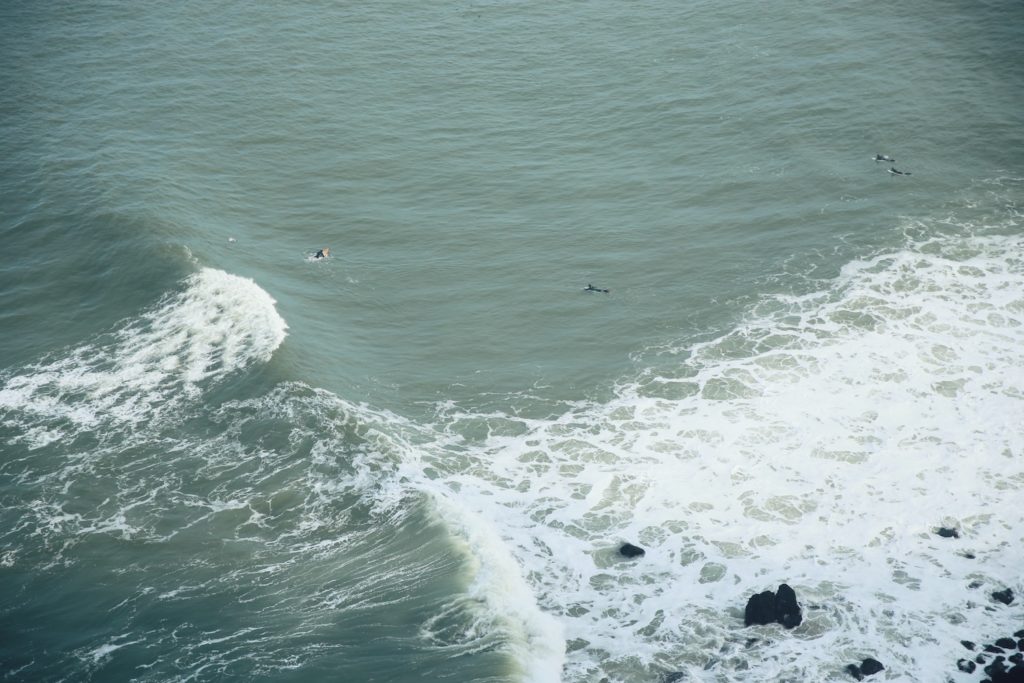 It could be the friendliness of locals, the urban yet natural landscape, the promise of artisanal coffee around every corner, or the love of sport – whatever it is, San Francisco will always have a special place in my heart. For someone who lives away from my family, I find comfort in the fact that I’m able to find pockets of the world where I feel I’ve returned home. 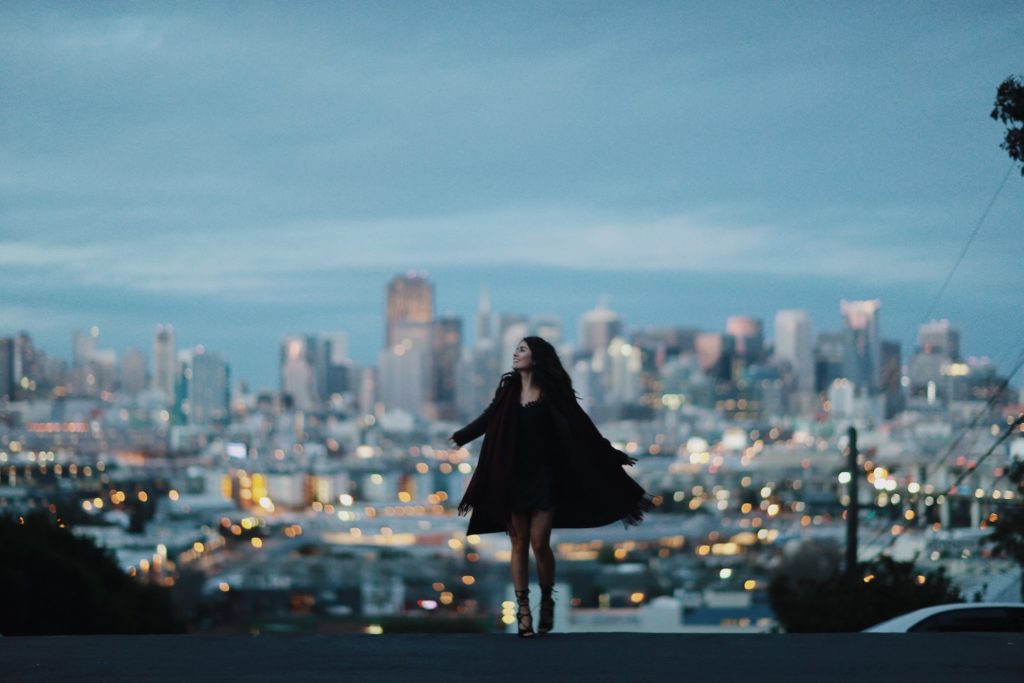