The Indisputable Charm of iPhone SE: Power and Price in One

True to its name – iPhone SE (Special Edition) – the iPhone SE is indeed special. In this digital era where most consumers are inclined to get smartphones that shine in their all-screen glory for maximized multimedia and visual consumption, the iPhone SE maintains a niche market. Six years after its first generation was launched, people are still fond of it because of its power for an affordable price.

Let’s take a trip down memory lane, shall we? Here’s how the iPhone SE has evolved over the years. 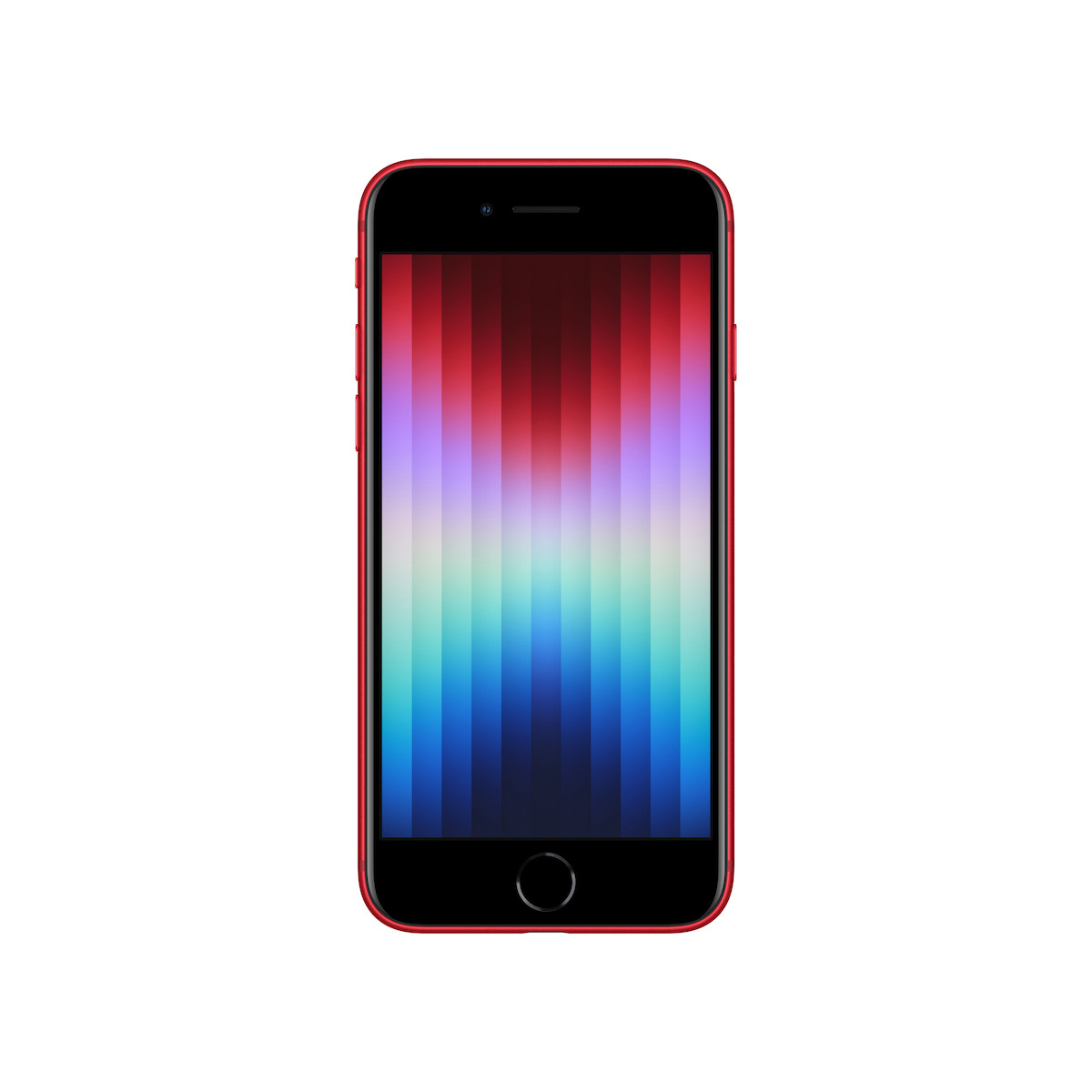 “An exciting new idea” – were a few of the many words Apple used to describe the iPhone SE when its first generation was introduced to the world in 2016. The tech giant said that the iPhone SE was targeted at users who love smaller phones and that in a study, they found out their 4-inch offerings – like the iPhone SE – were the first iPhones to be owned by a large percentage of its customers switching from Android. In fact, Apple revealed that in 2015, it sold 30 million of its 4-inch phones.

Another factor that could be attributed to this is how just like Android smartphones, the iPhone SE is an economical choice of a capable mobile phone. Priced at P23,590 for the 16GB model and P29,590 for the 64GB variant, the iPhone SE (1st gen) blurred the exclusivity of iPhones for the higher-end market.

Among the selling points of the first generation of the iPhone SE – apart from the Touch ID-planted home button – were its 4-inch Retina Display, 12-megapixel iSight camera with Focus Pixels, True Flash, and up to 63-megapixel Panorama shots. The iPhone SE (1st gen) also carried some of the key highlights initially packed on the then flagship lineup of Apple, the iPhone 6S series – including a 64-bit A9 chip, iOS 9, Siri, Live Photos, and 4K video capturing and editing.

When it comes to aesthetics, the iPhone SE (1st gen) was also among the very first smartphones that triggered the rose gold bandwagon. It’s dressed in a satin-like finish with matte edges and a color-matching Apple logo. 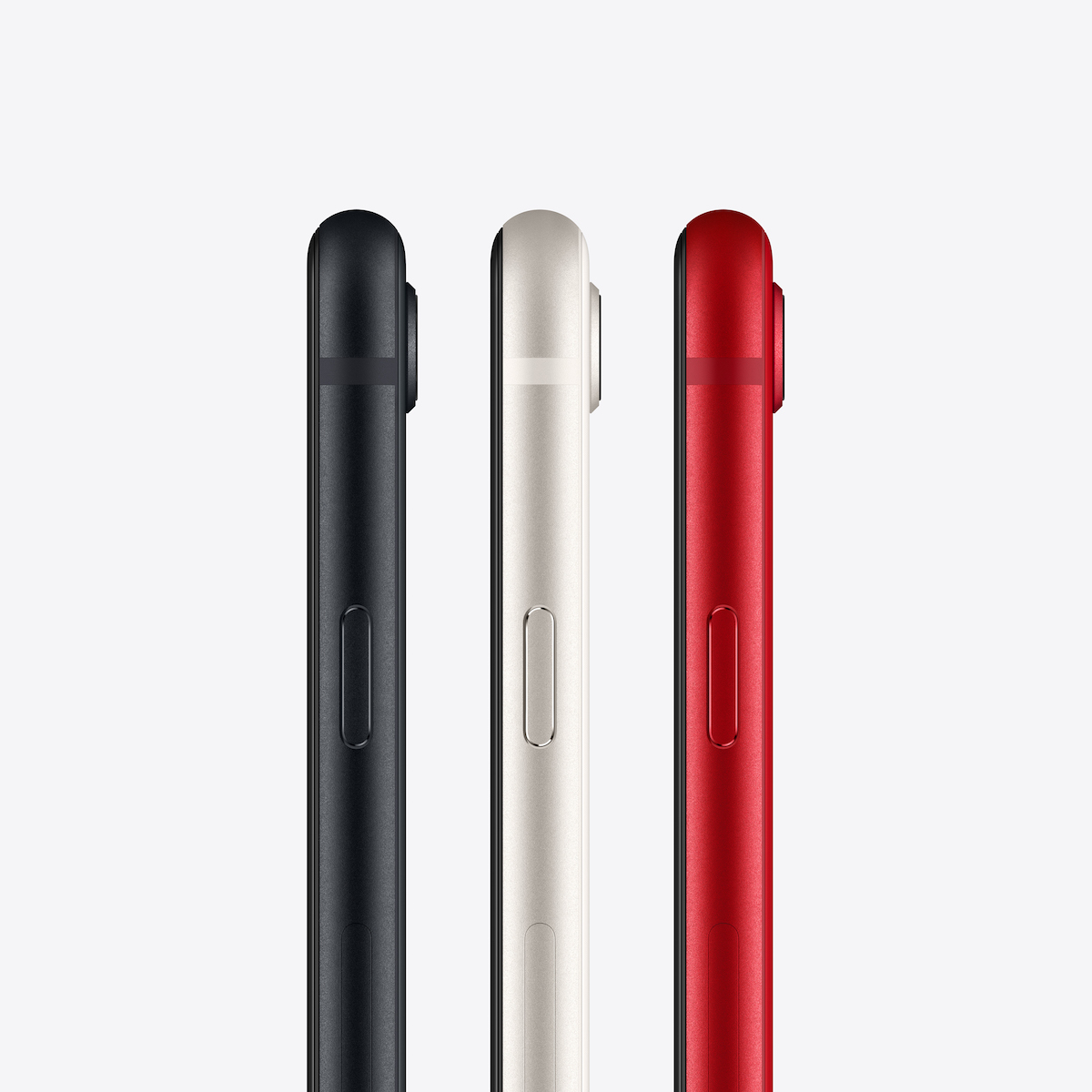 The iPhone SE (1st gen) received a warm welcome from Apple fans all over the world, so it didn’t come as a surprise when Apple decided to bring a new iteration of it in 2020. Proving that tech is sweeter the second time around, with the 2nd generation of the iPhone SE, Apple combined the popular features of its previous and recent iPhones. The iPhone SE (2nd gen) carried the body of an iPhone 8 and the iPhone 11’s A15 Bionic chip.

With the iPhone SE (2nd gen), Apple fans were given an iPhone that looks and feels new and familiar at the same time. Like its predecessor, the 2nd generation of the iPhone SE came with a single rear camera, prominent screen bezels, and a home button. 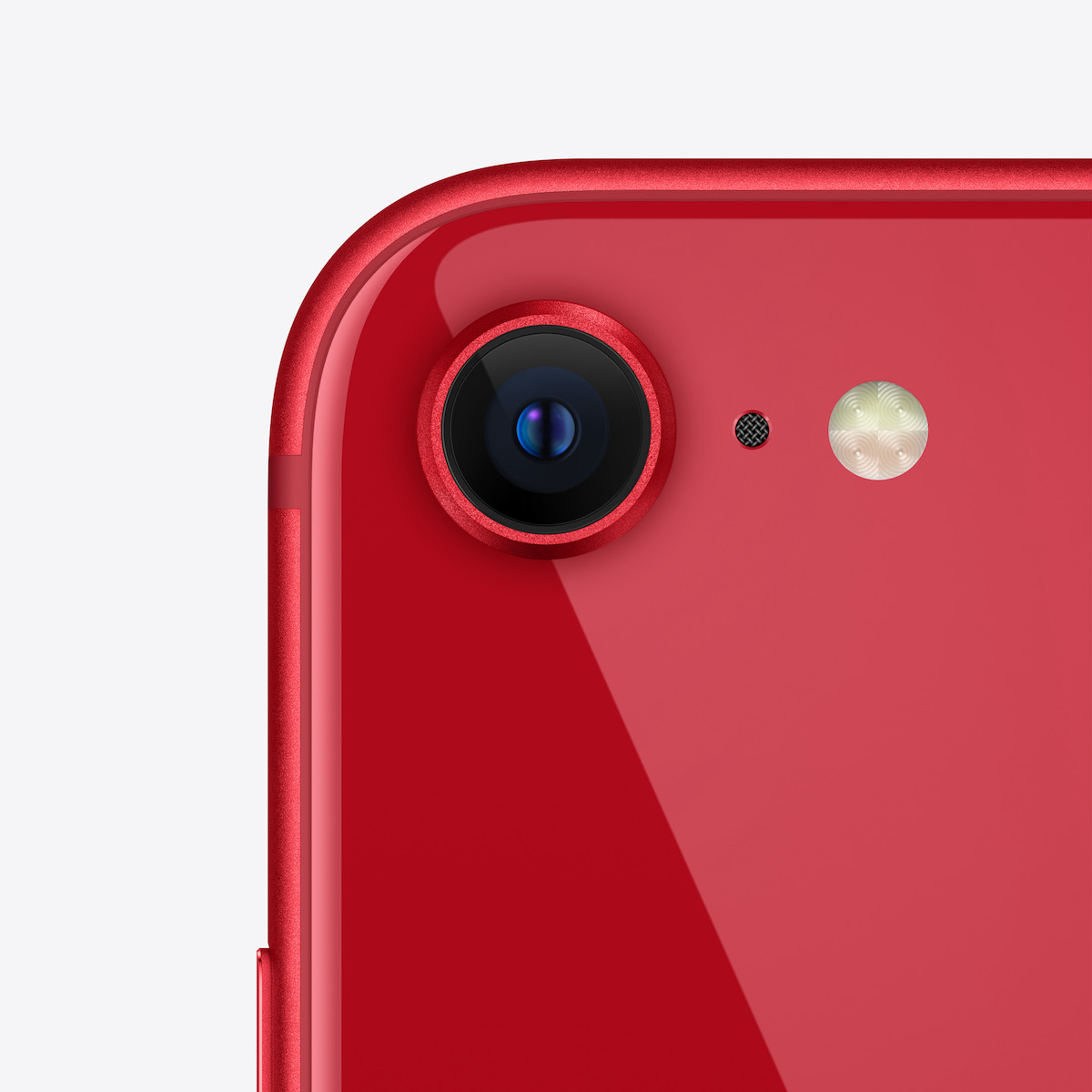 The core upgrade among the iPhone SE features on the 3rd gen lies in its high-performing A15 Bionic chip, the same one found in Apple’s most advanced iPhones yet – the iPhone 13 series. Along with this are advanced enhancements mounted on its 12-megapixel main camera, much to the delight of mobile photography enthusiasts looking for a compact and competent gear with professional shooting features.

One example is Photographic Styles which is also present on the iPhone 13 series. With this, images shot on iPhone SE (3rd gen) appear more natural and more personal. Users can easily adjust image quality by selecting among the presets Rich Contrast, Vibrant, Warm, or Cool.

More than its capability of capturing captivating sceneries, the iPhone SE (3rd gen) is scenic in its own right. It only doesn’t have some of the top specs that the iPhone 13 has internally but also on the outer. Flaunting the “toughest glass on a smartphone,” as what Apple said, the iPhone SE is covered on the front and back with the same glass panel as the rear part of the iPhone 13 and iPhone 13 Pro. Just like its 2nd generation, the 2022 version of the iPhone SE is durable, thanks to its IP67 water resistance rating.

Of course, the iPhone SE (3rd gen) comes with one of the iconic features that make it the SE – the home button with Touch ID which allows a one-tap and secure way of unlocking the device and filling in passwords.

Future-proofing its most affordable smartphone, Apple equipped the iPhone SE (3rd gen) with 5G. This is on top of iOS updates that the smartphone is assured of in the next coming years.

Discover more about the iPhone SE (3rd gen) and get yours at Power Mac Center stores all over the Philippines and through our online channels.