Photograph from a different angle

A pencil itself is just a pencil when captured from a usual viewpoint. However, the tip of the pencil on a paper while writing hits differently. That is why the angle and perspective highly matter in images. Something that seems normal can turn into something captivating depending on how you capture them. It is important to pay attention to the kind of thought that you want to show or provoke to decide what kind of angle you’d like to take. 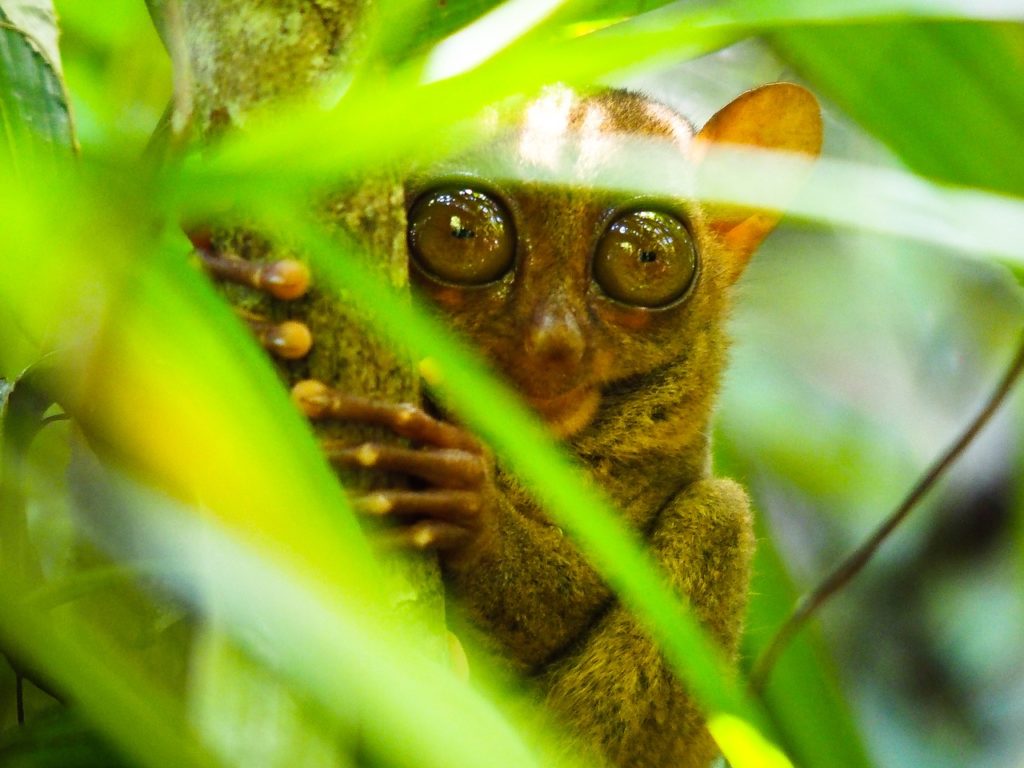 This hack works well with humans or animals. The closer you get to them, the more emotion you put into your work. Close-up shots create a facade of intimacy that most of us crave on social media platforms. But remember to not use it excessively as well.

Learn to take advantage of the light

Lighting can make or break your photos. And it is safe to say that more than anything, you should prioritize good lighting before capturing images. The patches of light or how it overcast an object gives effortless special effects to your images. 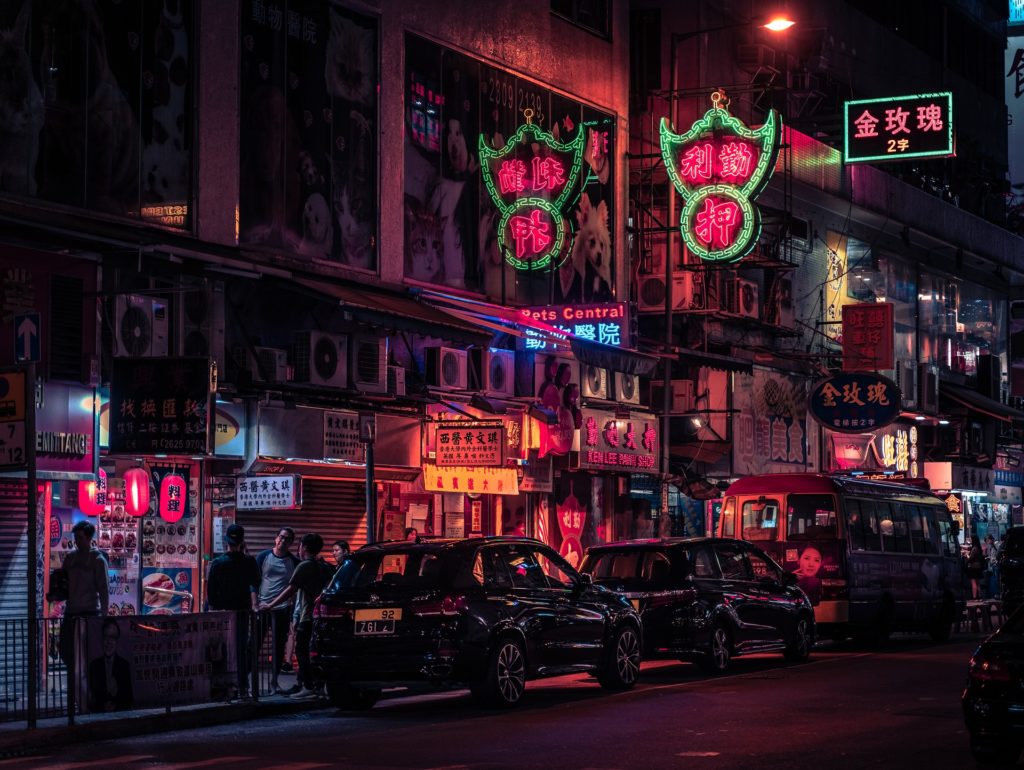 Whether it’s a night view of scenery or night mode selfies, the darkness of the evening will not fail in giving you Instagram-worthy images. However, this can be achieved by using a good camera that works well in the dark such as Apple’s iPhone 12 Pro Max (Now available in the Philippines). This kind of camera gives you a perfect shot even in low light surroundings and lets you capture good images and night mode selfies as well.

The color white exudes a minimalist vibe which is light and calm. White backgrounds make your images look uncluttered. Posting photos with a lot of contrasting and crammed colors all over will look unorganized while white background gives your feed room to breathe.

Water Adds Aesthetic to Your Images 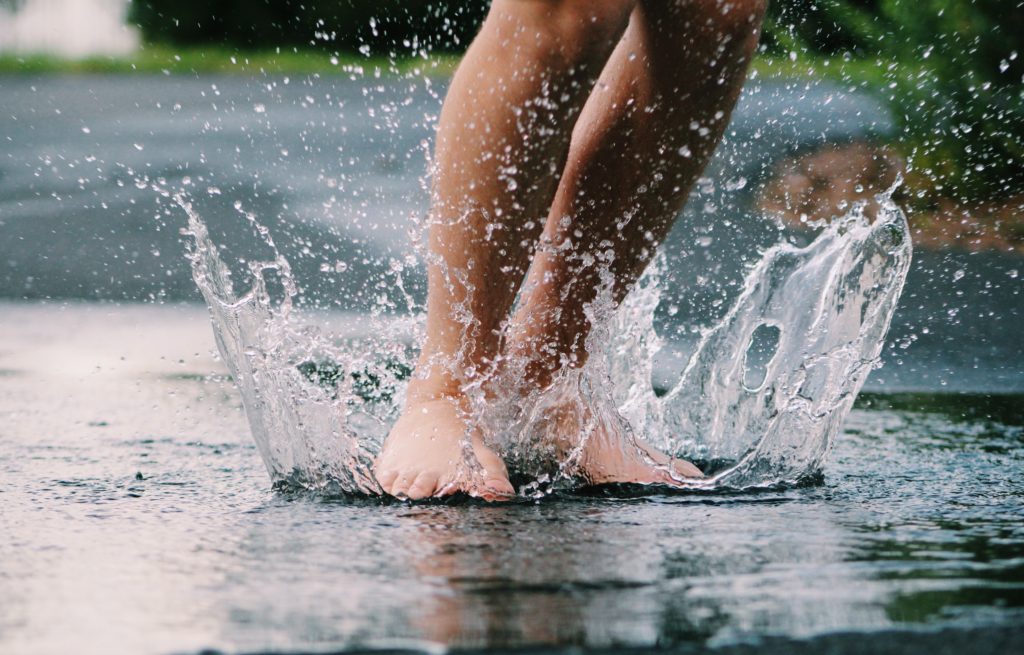 Reflection on a puddle or raindrops on the window makes extraordinary images. They can trigger emotions and memory. Adding a few to your feed will certainly not hurt!

This type of camera lets you capture moments without worrying about water damage. However, carrying a camera everywhere just to watch out for good photos to capture is certainly one of your last choices. But fret not, with today’s technology, you can have good quality and waterproof cameras that you can carry in your pocket. Newly released smartphones have this amazing kind of feature included, like the new iPhone 12 line. The waterproof feature is one of the hidden iPhone 12 tricks that you just have to explore and use to your advantage.

Check out the other amazing features of the iPhone 12/iPhone 12 Pro Max here.

Use the grid feature 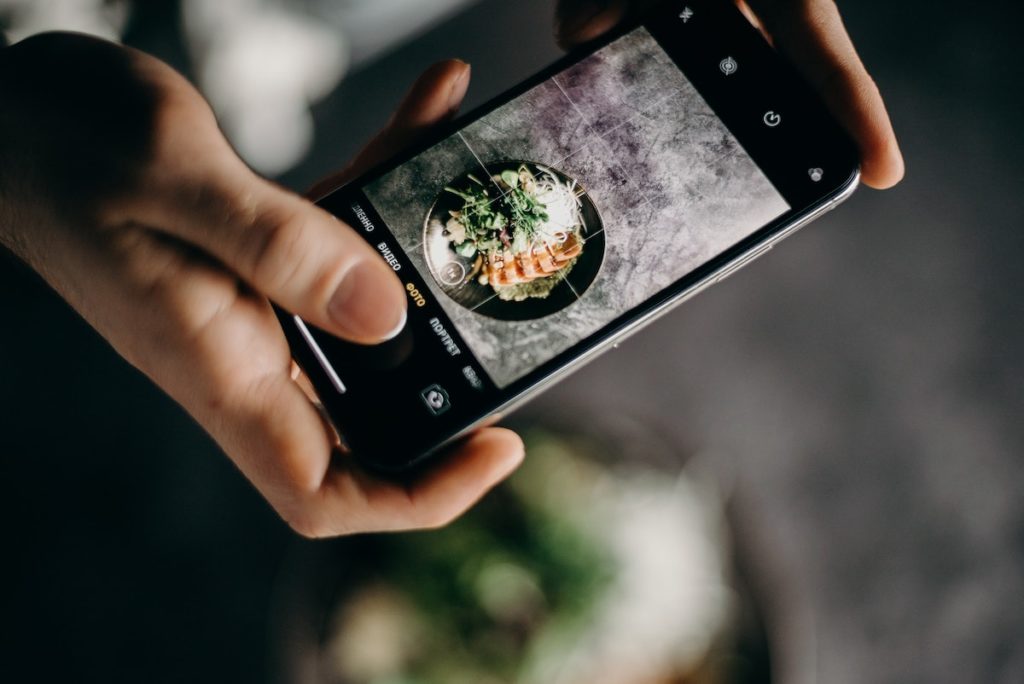 Taking good photos has never been easier with all the good features added on our phone and Instagram itself. One of these is the grid feature, which is a built-in feature in IOS devices that many don’t maximize or forget to use. Grid feature divides your frame, both horizontally and vertically, into thirds which makes it easier for you to frame your photos.

Avoid comparing your feed to “better” ones

There are a lot of researches and surveys that were meant to unravel the effects of social media on people’s behavior. One of the conclusions that researchers found is that social networking sites trigger unhealthy comparisons which leads to depression and low self-esteem. The idea that someone is better than you in some way will spiral into self-pity and overthinking. But that is not while you are doing Instagram, aren’t you?. You take and post these pictures to share moments and scenes that you like. It should be you and for you. Comparing your feed to those with more followers or likes will make you lose confidence and may end up copying them or being sad that you can’t.

You own your feed and you decide what looks better for you. If others can relate and like your posts, then good and if they don’t, it doesn’t mean that it’s ugly or unappealing. It’s just that everyone has their own taste and not everyone can relate to you. 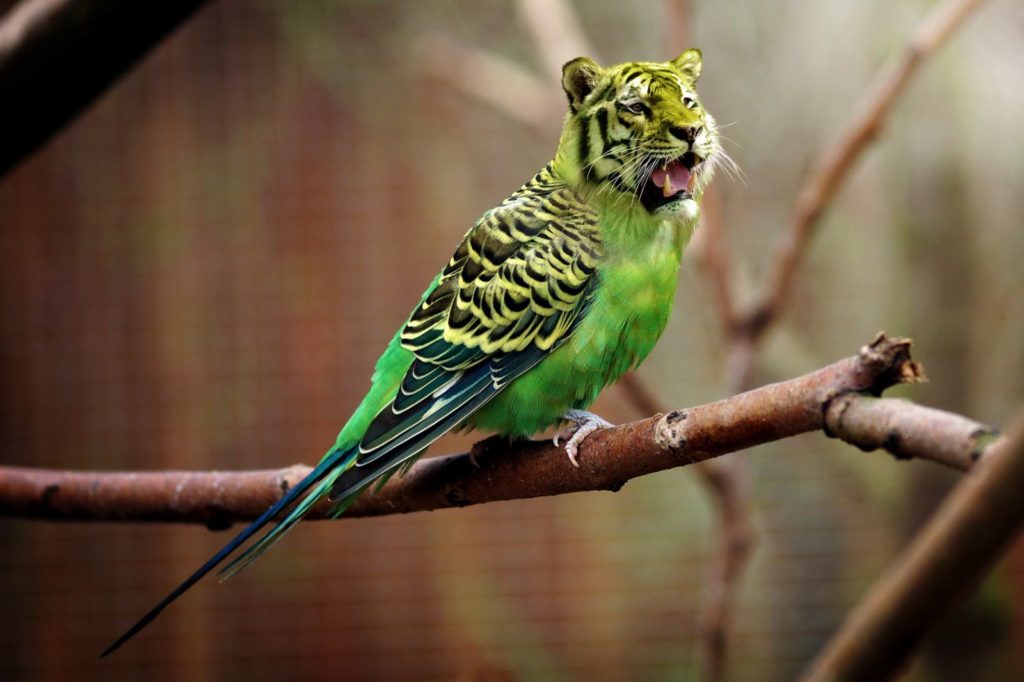 Yes, we know it. You’d like to post outstanding images and there’s nothing wrong with subtly enhancing your shots. However, adding too many layers will give off an unnatural vibe which will make it less appealing (unless you’ve decided to go with that sort of concept). Overly tweaking your photos and making them far from their original look is not just time-consuming but will also take away your “natural touch” on the image. Also, posting an overly altered image of yourself will give you a false sense of satisfaction but lower your self-esteem as well. Moreover, your unrealistic photos will also be an instrument that distorts others’ perception of beauty.